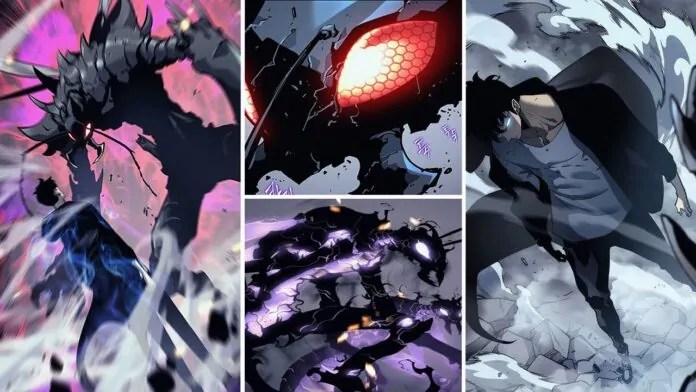 Solo Leveling: Na Honjaman Level- eob Chapter 103 release date is on 30 January 2020 officially. While it was delayed for a week earlier as the artist for the Solo leveling manhwa is suffering from a health issue and it’s not the first time so please be patient fans.

Jan 30 is the new release date of chapter 103 as per twitter.

How much time is left – I level up alone/Solo Leveling to be LIVE?

Sl chapter 103 is delayed for a short while longer

(Visit below after this Countdown ends), We do not provide unofficial links, this is a discussion thread. Fan translations might get the chapter early but always read the official release. The time stated above is approximate.

Where to Read/Watch Solo Leveling Chapter 103?

Kakao owns it. Which shows the chapter in Korean. While Jaiminisbox may have fan translations, join Reddit Solo leveling handle to know more.

Some fans are still supporting the writers while some are angry over it. But please be patient it will release as per the above countdown. We do not own Solo leveling.

The chapter starts with- “Kaboom, Another tower beyond the castle walls crumbled back down to earth with a huge explosion”, and ends with “We will take over Jeju Island”.

As per Fandom Solo Leveling (나 혼자만 레벨업, Na Honjaman Lebel-eob) known as I Level Up Alone in English is a novel written by Chu-Gong ( 추공) on February 14, 2014. It was then serialized as a novel in Papyrus that ended with 14 volumes and 270 chapters. On April 13, 2018, a webtoon serialization was released in Korean mobile site KAKAO PAGE drawn by artists Gi So-Ryeong.

Comment down your thoughts regarding Solo leveling: I level up alone chapter 103 below.