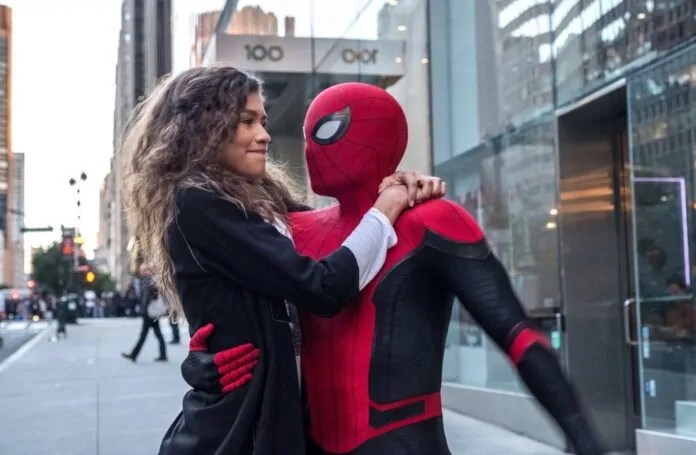 Without further delay let’s see the stills or new images. Special thanks to MCU Direct for the report.

We can see Spider-Man holding MJ in his hands.

In the image below we see Nick Fury with Maria Hill and Spidey in his second suit which is black in color. Guess spidey has got another mission from Nick.

Spider-Man: Far From Home is scheduled to be released in the United States on July 2nd, 2019, in cinemas in 3D and IMAX. Originally being the release date set for July 5 before its release date got preponed three days early.

We do have the Avengers Endgame Spoilers but they strictly text only which can be read here.