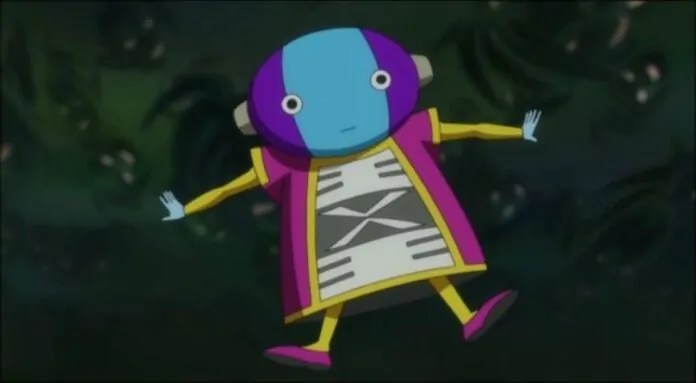 Strongest Characters Dragon Ball Super. Here, is the summary (list) of the most powerful characters of the Super Saga. 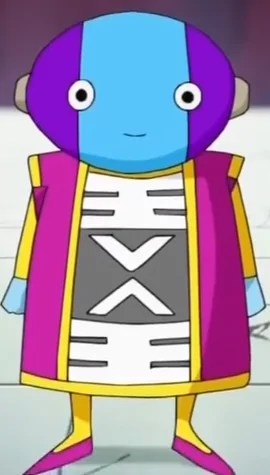 Zen-Oh can come off as childlike at times; he is shown to have a sense of humor but this does not stop him from taking his responsibilities seriously, ensuring fairness and balance in the 12 universes. He can be easily swayed by a good fight, as shown from his interest in setting up a tournament after witnessing Goku‘s fight against Hit.

Zen-Oh is the most powerful character in the entire Dragon Ball franchise. While the true capabilities of Zen-Oh are unknown, as Beerus notes he does not fight, Zen-Oh possesses immeasurable power, far beyond comprehension. Whis states that nobody in this world is greater than Zen-Oh, as the latter has the power to instantly wipe out anything in the blink of an eye; from individual people, planets, galaxies to entire universes and if he so wished he could wipe out all of existence. According to Whis, there used to be 18 universes but Zen-Oh destroyed 6 of them when he was in an unpleasant mood. Most Strongest Characters Dragon Ball Super. 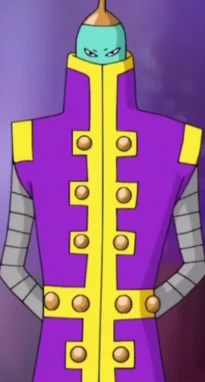 Zen-Oh’s attendants watch the Universe 6 and Universe 7 tournament along with Zen-Oh from a distance, away from the Nameless Planet. They are very powerful can pass through any object like a ghost and can do anything to stop others from getting to Zeno. After the tournament concludes, Champa, angered that his team lost, plans to destroy them for their failure but is interrupted by Vados who informs him of Zen-Oh and his attendants’ arrival in the tournament ring, terrifying him enough to abandon his plan in order to properly greet Zen-Oh. When Goku attempts to speak with Zen-Oh, the attendants open portals under their feet and appear in front of Goku, preventing him from doing so. However, Zen-Oh allows Goku to speak and even accepts the latter’s offer to shake his hand, leaving both attendants with a somewhat surprised and nervous look on their faces when Goku lightly picks Zen-Oh off the ground in the process. Afterward, the attendants escort Zen-Oh back home. 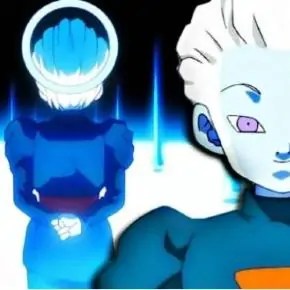 He is the father of all Angels of Gods of Destruction.

4. Angels of Gods of Destruction 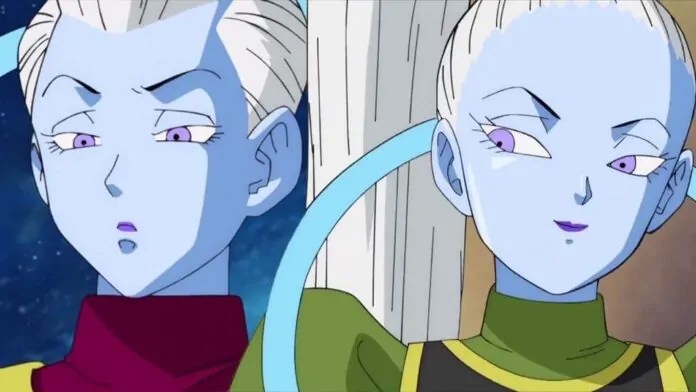 Angels are the masters and basically coordinators of the gods of destruction and they possess very unique abilities.

As being angels they are martial arts teachers, and they possess superior power to Gods of Destruction, making them the strongest in specific Universes.

As shown in the past battle between Beerus and Champa, Vados is strong enough to knock Champa out with a single blow to the neck, and also Whis has knocked Beerus several times in one blow.

Vados displays the ability to destroy an entire planet from a distance simply by tapping her staff. She was later shown strong enough to be able to drag six Super Dragon Balls, which are the size of planets, while she was flying to the Nameless Planet. And Whis even can manipulate time by 3 minutes, so this proves how powerful Angels really are!

4.  All Gods of Destruction (Hakaishin) 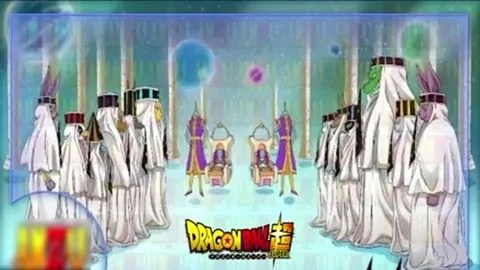 Since we haven’t met all the gods but here is the pic of them, till we know that Beerus is strongest but we don’t know exactly now that who will be the strongest among all universes.

The Gods of Destruction are among the mightiest entities in the multiverse, strong enough to be universally feared, not only by mortals but even by other Gods. They rival their counterparts of creation, the Supreme Kais. However, they are not all-powerful, as they must still answer to Zen-Oh, and they are at their most vulnerable if any others were to bring harm to any of the Supreme Kais, which causes their undoing in the future due to the actions of the two evil incarnations of Zamasu. And you also know how powerful they are as they can destroy anything by just saying destroy ( Hakai) and keeping one hand at the back. So, these were the strongest characters dragon ball super.