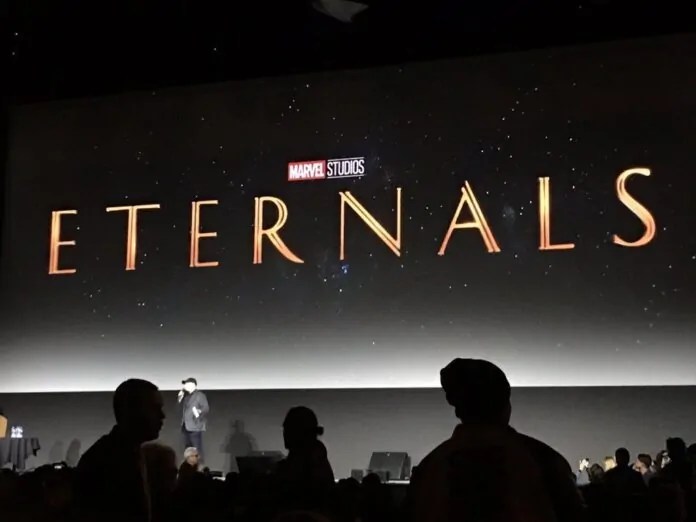 WE WILL CONTINUE UPDATING THIS THREAD AS MORE INFORMATION GETS RELEASED! ‘STAY TUNED’.

The Eternals has been CONFIRMED. Reported by Cosmic News.