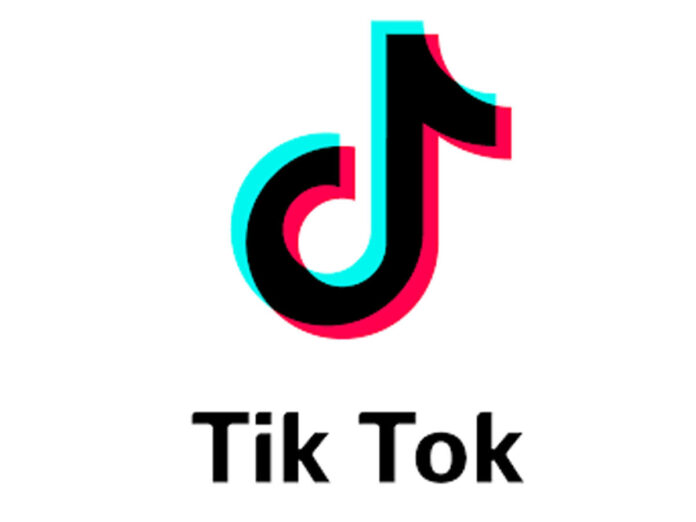 This article provides information on the latest updates regarding the return of Tik Tok. Read the full article for a better understanding.

As per the latest reports flowing in, ByteDance is ready to comply with the newly published Indian Information Technology (IT) Rules 2021.

As we are aware of the fact that Tik Tok was among the first batch of 59 Chinese apps banned in India by the union government over national security. Among the 59 apps were a few popular ones like ShareIt, ES File Explorer, etc. The reason for the ban: the ban was placed under the provision of Section 69 of the IT Rules that states ‘in view of the information available they are engaged in activities which are [sic] prejudicial to sovereignty and integrity of India, defense of India, security of the state and public order.’

Not long after the ban, popular mobile gaming app, PUBG was blocked in the country as well. However, the gaming app recently made a comeback as Battle Grounds Mobile India (BGMI).

Twitter tipster Mukul Sharma shared a tweet last month that has revealed that the Chinese company has registered a new name Tick Tock with the Controller General of Patents, Design, and Trademarks.

The Twitter user also shared a screenshot which states that the company intends to launch the new software application Tick Tock through the website.

The application also provides a brief of ‘Goods and services description’.

As many are aware, Tik Tok has many alternatives in India as of now like Chingari, Vigo Video, Smule, Moj, etc. The competition has grown since then. Also Instagram has also introduced reels which would make it difficult for Tik Tok to gain its popularity back.

Many reports suggest that the development is in its early stages as of now, and ByteDance would have to figure out how to fend off allegations over security due to links with China.

For instance, PUBG’s South Korean developer Krafton has repeated several times that the company has no ties with China-based company, Tencent for the return and development of Battle Grounds Mobile in India.

TikTok, known in China as Douyin, is a video-sharing-focused social networking service owned by Chinese company ByteDance. The social media platform is used to make a variety of short-form videos, from genres like dance, comedy, and education, that have a duration from fifteen seconds to three minutes. TikTok is an international version of Douyin, which was originally released in the Chinese market in September 2016. Later, TikTok was launched in 2017 for iOS and Android in most markets outside of mainland China; however, it only became available worldwide after merging with another Chinese social media service, Musical.ly, on 2 August 2018.

TikTok and Douyin have almost the same user interface but no access to each other’s content. Their servers are each based in the market where the respective app is available. The two products are similar, but their features are not identical. Douyin includes an in-video search feature that can search by people’s face for more videos of them and other features such as buying, booking hotels, and making geo-tagged reviews. Since its launch in 2016, TikTok/Douyin rapidly gained popularity in East Asia, South Asia, Southeast Asia, the United States, Turkey, Russia, and other parts of the world.

The app has been banned by the government of India since June 2020 along with 223 other Chinese apps in response to a border clash with China.

That’s all the latest information we have. Stay tuned on Omnitos for the latest technology, anime news.