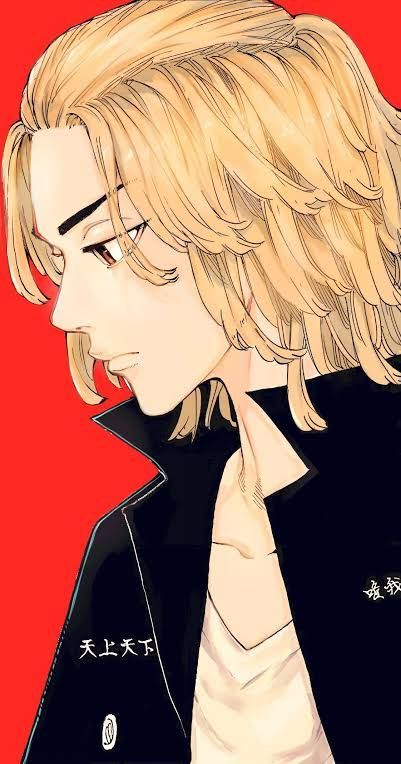 This article is about Tokyo Revengers Episode 21 Release Date, Time, and further spoilers related to it. Keep reading the article to find out some interesting details about the series. Without any further ado, Let’s get on with it!

The story of Tokyo Revengers follows Takemichi Hanagaki. The twenty-something-year-old is living a life with no hope and full of misery. Adding to his sorrow is news that his ex-girlfriend and her brother were killed by the Tokyo Manji Gang. Nakamichi is taken aback by this news and is filled with grief. One day he is pushed in front of a train and just seconds before getting hit he is transported back in time to the year 2005. He then goes on to enjoy his middle school years and also makes sure that Hinata is safe. 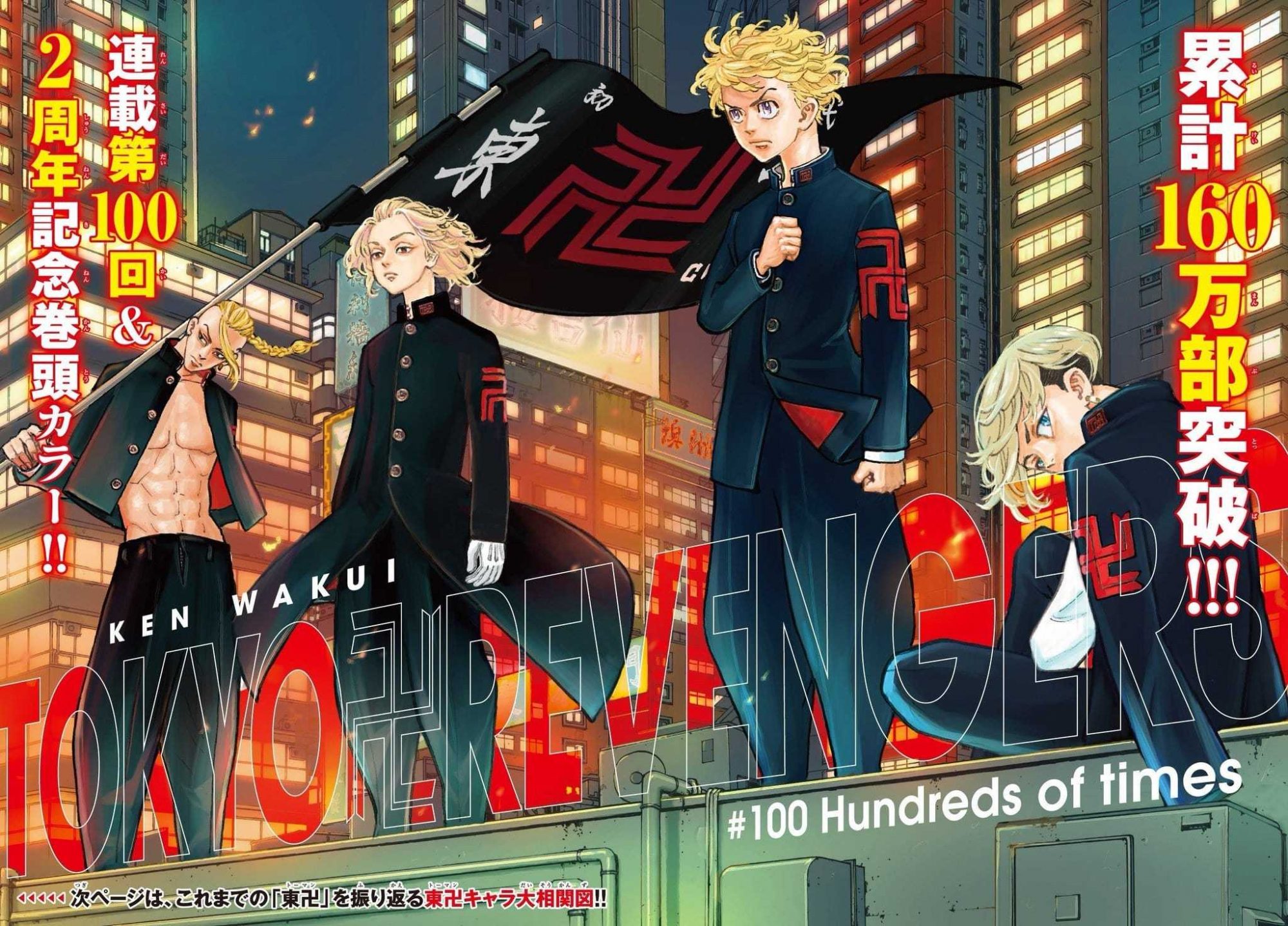 Fans have been eagerly anticipating the release of the latest episode. The new episode of the popular anime titled ‘One and Only’ is going to air on August 28 or 29, 2021 depending on your time zone.

As of now, there has been no news of any delay from the creators. Fans can stream the new episode on August 29, 2021.

Where to watch Tokyo Revengers Anime?

You can watch Tokyo Revengers anime on legal anime streaming platforms like Crunchyroll, Muse Asia’s YouTube channel. The platforms provide the latest episodes of the anime in English subtitles as well as support the creators of the show.

Recap of the previous episode

In the previous episode i.e. Tokyo Revengers episode 20 titled ‘Dead or Alive’ the intense fight continues, even though Mikey has lost so much blood and is tired he is still fighting and kicks Kazutora and makes him fly with just one kick!

Mikey is tired he is down on his knees looking at this as an opportunity the captain of Valhalla aims for Mikey with his members, seeing this Takemicchi rushes to help Mikey. However, he isn’t able to reach him with his speed. Fortunately, Tetta Kisaki Kicks off the captain and protects Mikey.

Baji knocks down Kisaki. We also see how Chifuyu asks Baji to stop. Takemicchi wonders where Kazutora is while holding back Baji. Kazutora then appears and stabs Baji. However, Baji is still standing and beats many other who stand against him.

By the end of the episode, Baji was throwing blood from his mouth was down on his knees.

Fans are eagerly waiting for the upcoming episode. According to sources, the episode will show how Takemicchi prevents Mikey from going berserk and killing Kazutora. Will Takemicchi’s worst nightmare come true?  We all will have to wait for the episode to release and see whether or not the same thing will happen again.

As for now, that is all the details we have on Tokyo Revengers’ latest episode. We will update you all once we have our hands-on-spoilers.

Tokyo Revengers is a Japanese manga series written and illustrated by Ken Wakui. It has been serialized in Kodansha’s Weekly Shōnen Magazine since March 2017. An anime television series adaptation by Liden Films premiered in April 2021. A live-action film adaptation was released in Japan in July 2021

the latest episode of Tokyo revengers will release on August 29, 2021. Thank you for reading about Tokyo Revengers Episode 21.