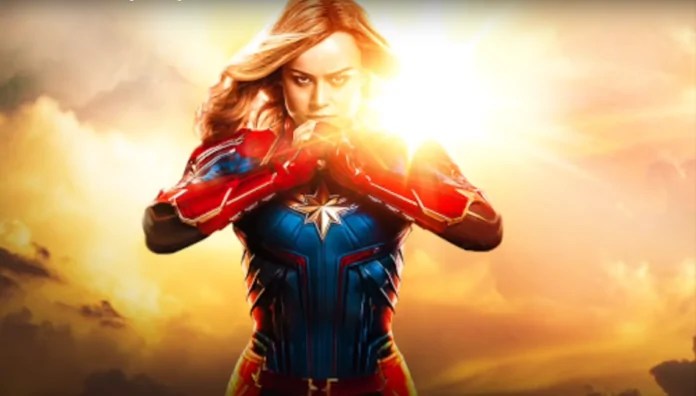 Hello, everyone. The post may conatin some spoilers for Captain Marvel. We have an official update from Marvel, the president of Marvel Studios Kevin Feige has come out and told us why Samuel L. Jackson’s Nick Fury has never called Captain Marvel in the past. Information by Cosmic Wonder.

It’s a question that a lot of people have wondered ever since we saw the post-credits scene for Avengers Endgame, and people are really asking that question now especially since Captain Marvel is out and we’ve seen how powerful she is.

A lot of people have been saying that this is a really big plot hole in the MCU since Captain Marvel is that powerful, why hasn’t Nick Fury ever called her before? Why not in the first Avengers movie during the Battle of New York when they were fighting Loki and an alien army? why not during the age of Ultron when Ultron was about to destroy the planet?

There have been plenty of times where the earth was threatened, so why has Nick Fury never called in Captain Marvel before? Well, Kevin Feige has an answer for us.

In Captain Marvel, it is revealed how Nick Fury gets this ‘pager’ to page Captain Marvel, and in a recent interview when Kevin Feige was asked why Nick Fury has never called Captain Marvel before? He responded by saying, “Well, I’d say two things- one she does say it’s got to be a real emergency, right, the other thing I’d say is how do you know he never hid it? How do we know he never pushed it before? We’ve never seen him push it before that doesn’t mean he never did.”

The first part of what Kevin Feige is saying here is pretty self-explanatory, the pager is only supposed to be for ’emergencies’, he’s only supposed to call her unless it’s a true emergency and in the Captain Marvel prelude comic we learned that he is relying on the Avengers.

People sometimes forget that just because something didn’t happen on screen doesn’t mean that it didn’t happen in the MCU, so maybe Captain Marvel has returned to earth many times between 1995 and Avengers Endgame.

This may not be the first time that she’s been back to Earth since Captain Marvel, maybe she actually has helped theory in the past and maybe she could possibly know who some of the Avengers are.

After all, over 20 years have passed since 1995 and Avengers Endgame it’s quite possible that she has been in contact with Fury in that time.

This is something that we could hear about in Avengers Endgame when Captain Marvel meets the rest of the Avengers, they’re definitely going to ask where she’s been this whole entire time? Maybe we’ll find out that she has actually been back to Earth a few times to help Fury maybe she’s even saved earth a few more times.

If this is so, it will definitely come into play in Avengers endgame because she’s going to have to tell the Avengers who she is and how she knows fury, and since Carol Danvers was not on earth during the snap maybe she can tell the Avengers about what’s happening in other galaxies after the snap. 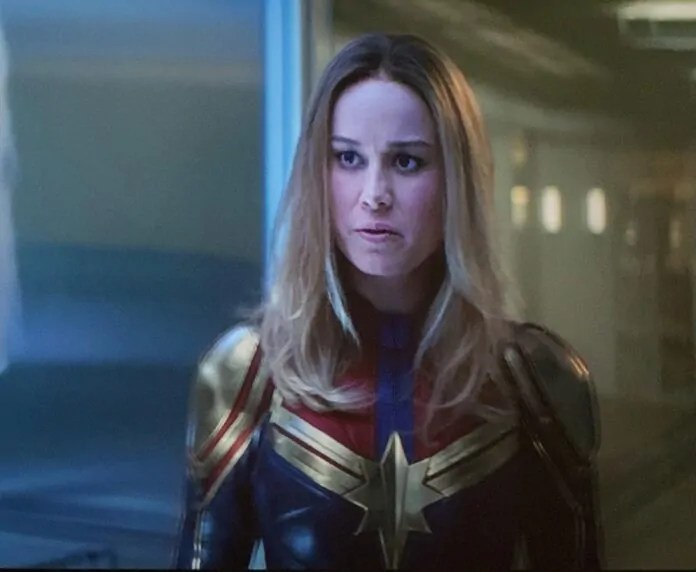 It looks like we’ll have to wait for until Avengers endgame to find out, but what do you all think do you think Nick Fury has used the pager to call in Captain Marvel in the past before? or do you think that this is Kevin Feige’s attempt at misdirecting us let me know what you think in the comments down below!