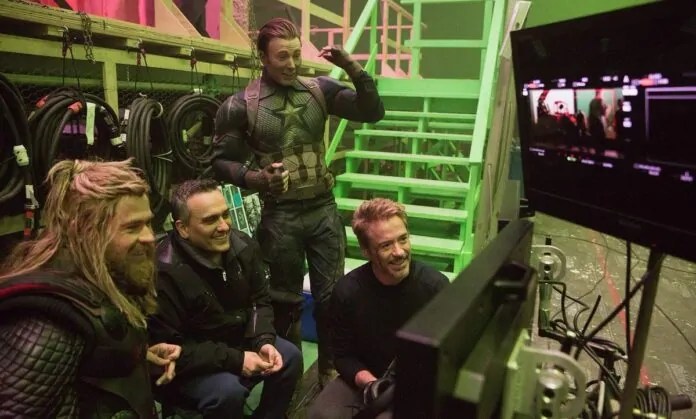 Marvel decided to release extra footage to beat Avatar and as a tribute. Here is the Avengers Endgame 7 Minute Extra Footage Leak Full Plot, here is your Spoiler Warning!

Endgame is 34 Million $ away from beating Avatar- The highest grossing movie.

It was not re-releasing in some countries so we decided to post on this, All credits to Marvel Studios, and all thanks to them for the new footage. You can also see Spiderman Far From Home Full plot leak here.

That’s how it goes, breaking the footage according to time:

0:10 – That hammering sound in which Endgame Ended

3:30-3:40 – Anthony Russo thanking fans and telling about other cuts and footage

(These were sourced from subtitles so may contain errors!)

Tribute to Stan (Stan talking about cameos and his footage) EXCELSIOR! 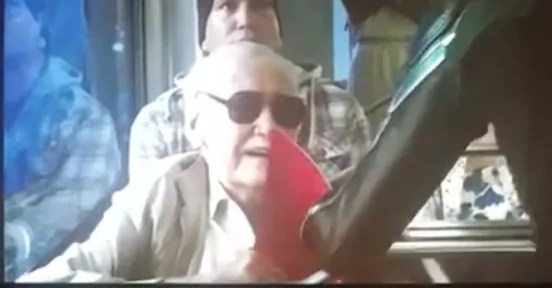 Stan Lee: “Trust me believer not only did I not think I would be doing a cameo in such a big movie, I never dreamt that be such a big movie in those days I was writing those books I was hoping they’d sell so, I wouldn’t lose my job that, I could keep paying the rent all of a sudden these characters have become world famous and the subject of blockbuster movies and I’m lucky enough to get a little cameo cinema so, I wonder did this really [Music] the days I was writing these things.”

“I never thought it would turn into something like this naturally today this is just unbelievable I have been a market leader since I was a kid to work with such professionals you know he should have recognized you basting distinctly and they all have a load of the characters and the fact that they are being directed so beautifully.”

“I’ll need a ride home right try that I’ll need a ride I keep saying you know myself I believe this is me that’s what this is to say I can’t believe I lucked out this way do you say something first I say it aids for that he is the barrel goes from the record run cause please something you see and thank you for all of this and I hope that I didn’t set interviewing back a few decades okay I remember every cameo.”

Anthony Russo thanking fans and telling about other cuts and footage

Anthony Russo: Thanks for sticking around as you may have noticed we packed a lot into this movie there are a lot of characters a lot of action a lot of emotion and I think a lot of fun but believe it or not we shot some scenes that we have to cut out I know the movie could have even longer we shot some great stuff but we had to make our choices so here for the very first time anywhere is a scene that we loved but just couldn’t keep it the final cut of the film!! 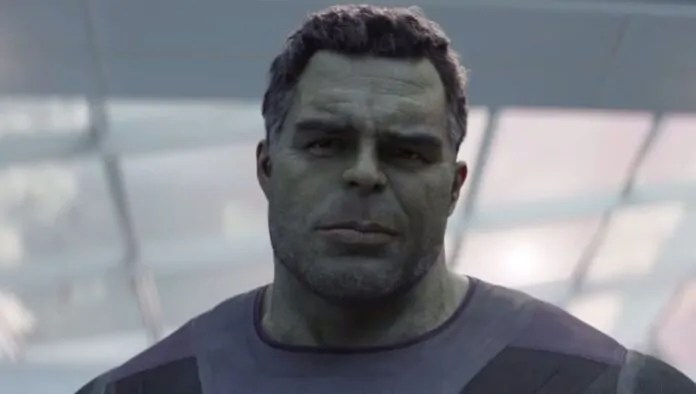 Now transformed into what has been called “Professor Hulk,” a melding of Banner and Hulk into an intelligent and massively strong being.

Fire Chief to Hulk: Two stairs plus we still got people up on the 14th-floor panels.

Hulk:  Hey chief so that fire is burning about 900 Kelvin between you and me hail and bombs above below the bar zone go throw up, Hulk saves them and carries leftover people in a big Antenna Dish away from fire, Steve’s call comes up, Hulk: Hello Steve I know what this is. 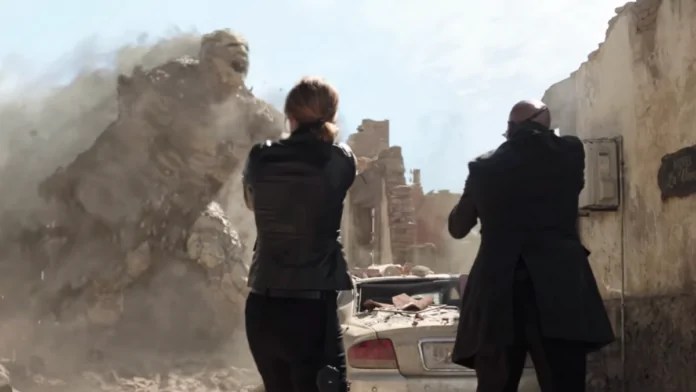 Fury: Oh it’s funny this was a tragedy but it’s not why we’re here when we fighting the weather now locals say the cyclone had a face people see things when they’re under stress okay that does not mean that this is the start some other were you? And then Spiderman FFH Tease, July 2nd.