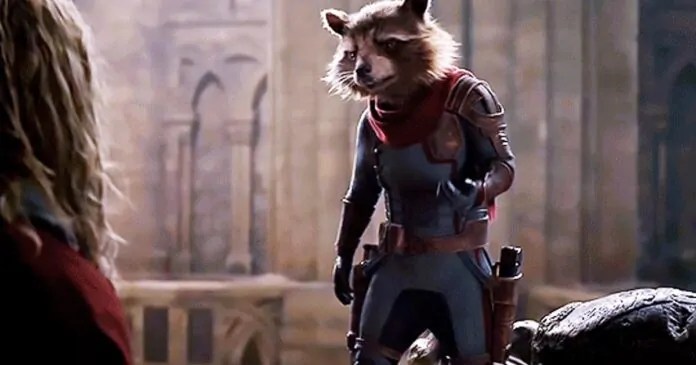 Avengers Endgame has brought almost all the deleted scenes to the public which is really great for the fans servicing. A new Scene was revealed today, see it below:

“Suckiest Army in the Galaxy”

The scene reveals Rocket mocking Avengers about directly not destroying the Chitauri mothership, and then Tony spraying on the head of Rocket. This is really a humorous scene.

Other scenes which were revealed earlier were Goji Berries, Bombs On Board, You Used To Frickin’ Live Here, Tony and Howard, Avengers Take A Knee.