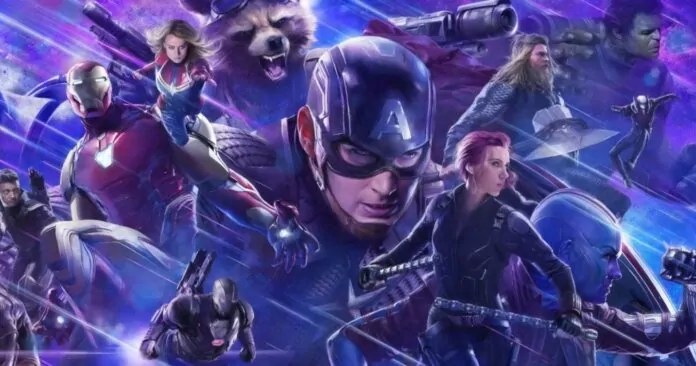 Avengers: Endgame currently standing tall at $2.743 Billion chasing the top grossing movie of all time Avatar with the box office of total $2.787 Billion, Endgame with adding new footage will almost accelerate the growth to get at the top spot in most grossing.

This will now pave the way for Endgame to beat Avatar at the last moment, this is really a great boost for the growth of revenue from the movie. 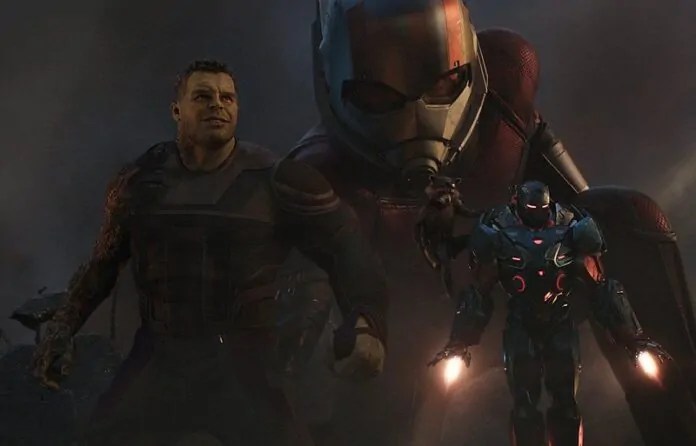 “We are doing that,” Feige said Endgame’s re-release a week before Spider-Man: Far From Home bows in theaters on July 2nd, 2019. “I don’t know if it’s been announced. And I don’t know how much… Yeah, we’re doing it next weekend.”

Feige said “If you stay and watch the movie, after the credits, there’ll be a deleted scene, a little tribute, and a few surprises. Which will be next weekend.” Reported by Comingsoon.

So, pack your stuff, before Spiderman let’s watch the Endgame with some new scenes again and make it the biggest movie of all time!?

Please share it with your friends so that Endgame may become the biggest blockbuster release of all time! Stay tuned for more news.