Hello, everyone, the release date of Avengers Infinity War is getting close that is April 27 worldwide. People are a bit confused about whether the movie will feature ‘Hawkeye’ or not.

Marvel’s marketing strategy that is the posters and trailer doesn’t feature Hawkeye, therefore it is kind of making fans believe that he won’t be there.

You all might be thinking that he won’t be there, he must be busy in his normal Civilian Life with the family.

Come on, he is an inseparable part of Avengers, a movie which will feature the greatest Marvel Heroes, won’t feature the one of the 6 founding cinematic Avenger Hawkeye can’t be an important figure? How is it possible? It is very unlikely. 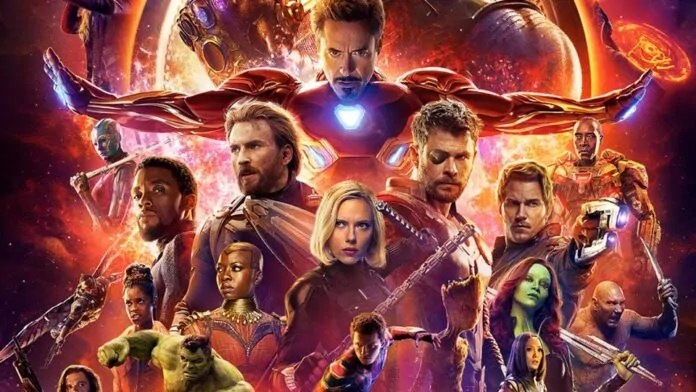 Avengers Infinity War Movie will release on April 27 globally and Hawkeye will be in it. Here are the concrete proofs below.

Jeremy Renner (who plays the role of Hawkeye) on the Infinity War Set says bye as the film gets wrapped up. That means he was present on the set.

Director Joe and Anthony Russo promised that he has a ‘Special Spot’ in the movie. This further confirms that he will be there.

Therefore, Marvel is just creating hype for the fans. Of course, our arrow shooter has a great number of fans. This surely influences the hype in a positive way.

With all the Avengers Infinity War promotion coming out, there has been one glaring absence of our hero, but is there a reason for this? We all are definitely hyped for this movie. Subscribe to our site for future updates.

Robert Downey Jr will reprise his role as Tony Stark in BLACK WIDOW!