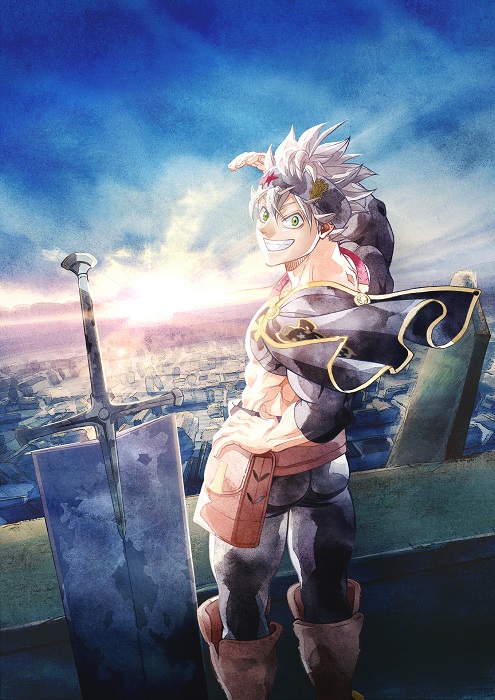 We have insanely exciting news for you guys! Black Clover, your favorite anime show is getting a movie! All naysayers were talking about how Black Clover is going down the drain after the end of the 170th episode. Although there were several reasons involved as to why they assumed. We will discuss it briefly later in this article.

The series is going to end and Black Clover will never get a movie. Guys, Black Clover is officially getting its movie! This could be the movie that you watch multiple times or buy multiple tickets to. Black Clover Movie, is one of the most hyped movies that we are all looking forward to! With that being said let’s dive into it.

Note: Spoilers are not involved in this article.

We are having a Black Clover movie, no further details yet! We don’t know the content right now. This is true. There hasn’t been any update on anything about what the movie’s title is. Whether it will be a canon or non-canon, who is going to be in the movie, there is no news. They released the latest cover of shonen jump with our main character Asta’s devil union on the cover. Hopefully, they get us a good movie overall! 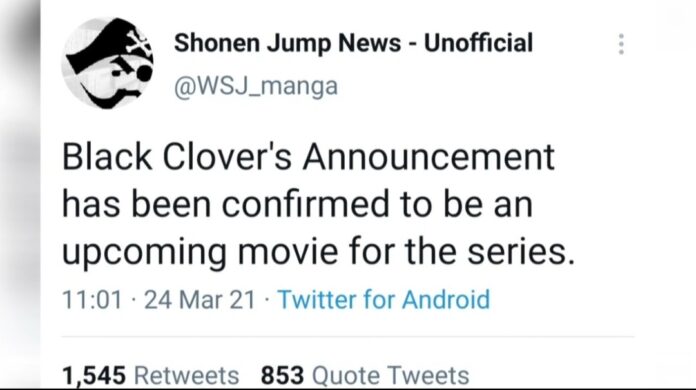 We’d recommend you to watch on popular streaming sites including, Netflix, Funimation & Crunchyroll. Currently, all 4 seasons of Black Clover are being broadcast on Adult Swim’s Toonami in both Japan & the U.S.

When the fans went upset over the Anime’s End

The fans were freaked out when there was an announcement made that the shows are finally coming to an end. This is true but, the fact that an anime series always come back with so many chapters of the manga left behind is indeed the scenario. 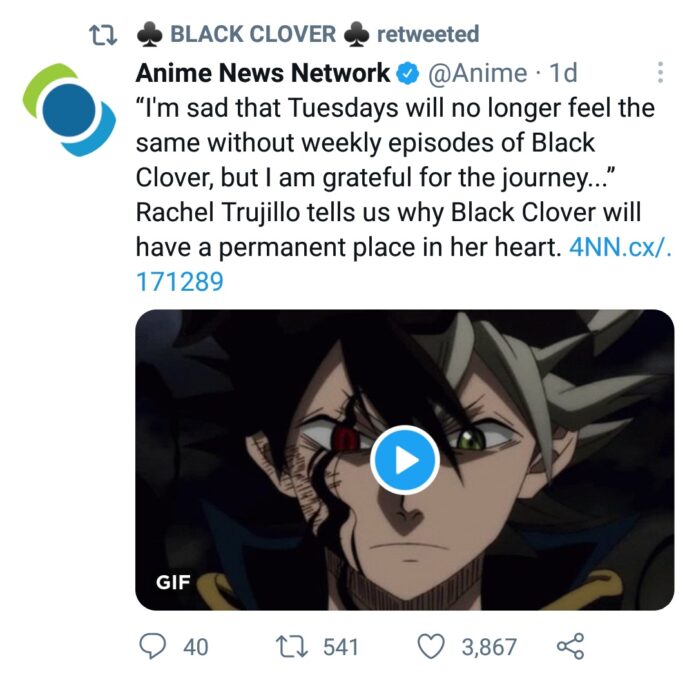 The Black Clover franchise and the story for the series are not over, the manga will continue as usual. The show aired its final broadcast, episode 170 on 30 March 2021. Many shows that have been canceled are brought back like Bleach, Star Wars: The Clone Wars. Shows can come back even if they’ve been canceled.

Boruto is a show done by the same studio and they have had no issues working with the manga needing more time. They’ve made many anime canon & filler arcs. If they wanted to keep making the show go on, they would do the same thing.

There were even speculations to rumors of ending the show way back Balck Clover Season 3 ended. But we got Black Clover Season 4 and they started to adapt the manga again. The reliable sources only stated as, “The final episode,” or “Show’s end,” or “Final broadcast.” We can undoubtedly assume that the show can always come back!

Why they ended Black Clover Series?

Now, there are several reasons as to why the Pierrot Studio had to end the anime series.

The BC manga’s latest chapter 287 published on March 28, 2021. The upcoming chapter 288 will be published on April 4, 2021. You can read it on an official site VIZ for a better user experience. It is a good website with pretty good subtitles.

About the anime Black Clover

Black Clover anime is originally released in 2017, the series has 4 seasons. It is a fantasy, magic-based shounen anime about two abandoned brothers, Asta and Yuno who were taken by a church’s father. Since their childhood, all they dreamt of is becoming the wizard king. Yuno was very sincere and was an expert in magic while Asta was a loudmouth with no magic. Black Clover became one of the most-watched anime on Crunchyroll in 2020.