Image of the Cover by Junebuart Twitter. Naruto is back home safe, healthy and alive. Even Sasuke got quite a fast recovery thanks to Sakura. Kashin Koji has gone to have a fight with Jigen, while Amado arrived at the hidden leaf village to make a deal of getting Konoha citizenship in exchange for intel, which definitely sounds doubtful to everyone.

There might be some delays in the upcoming months due to Coronavirus Lockdowns worldwide, we will update you all if there is any new information.

Time left for Boruto Chapter 45 to be LIVE 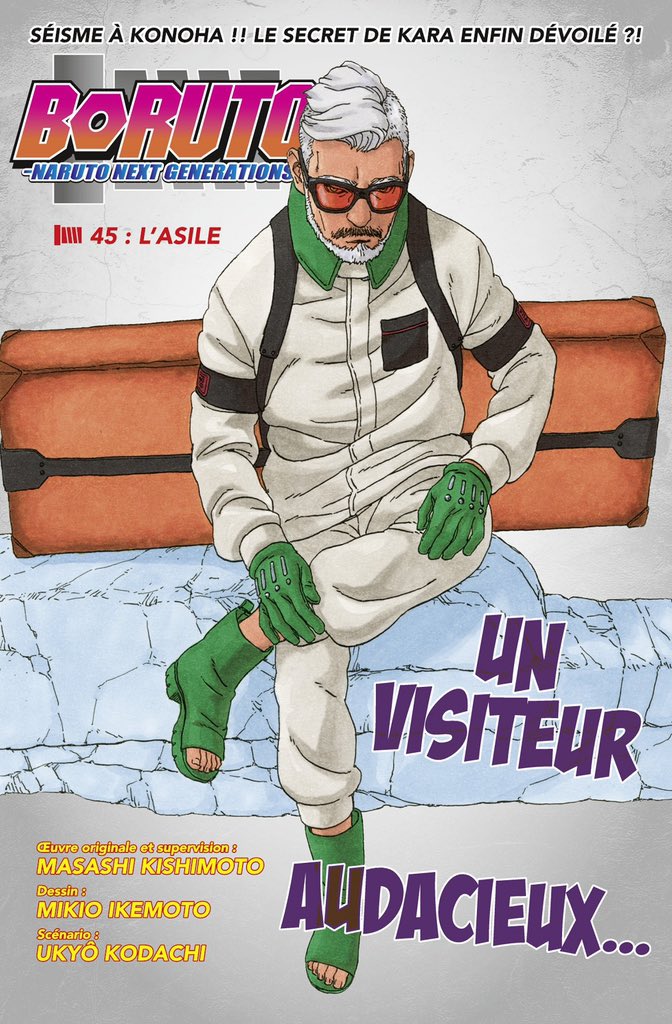 Here are some of the Chapter leaks, raw scans, spoilers. Source. 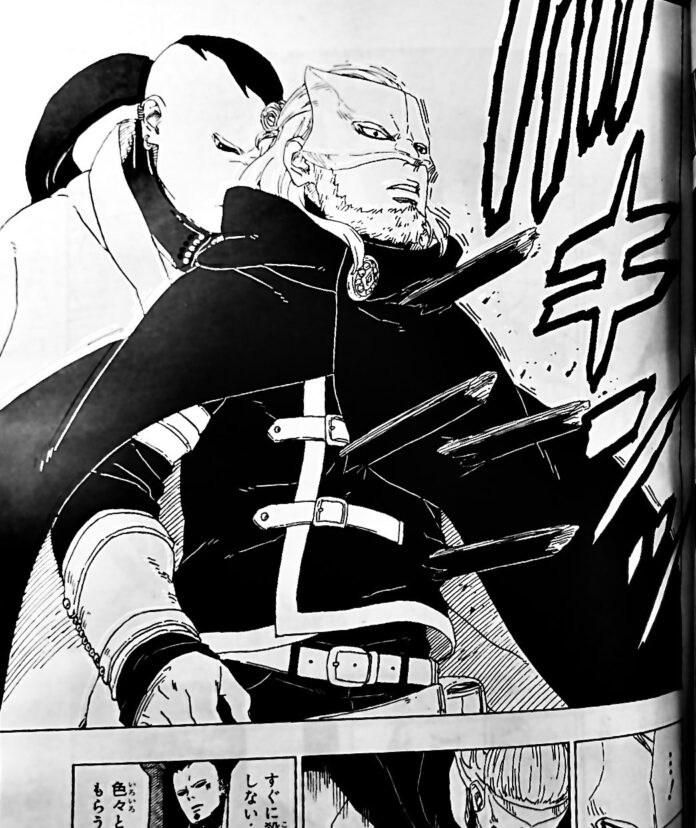 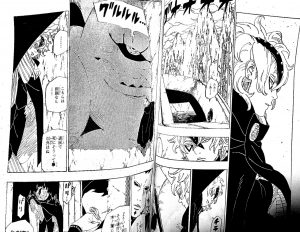 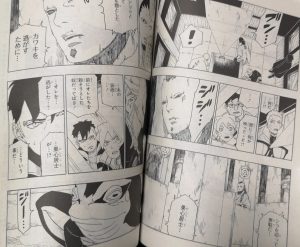 These days spoilers release a bit late due to the fact that various sources have ended sharing raw scans of the chapter early. Stay tuned we will update this article thread as soon as any new information releases about this new Boruto Chapter 45!

The Boruto chapter 46 will be released on the 20th of May as there has been no indication of VJump going on a break for next month, however, if the virus continues to spreads it might take a break so stay tuned, nothing is sure yet! 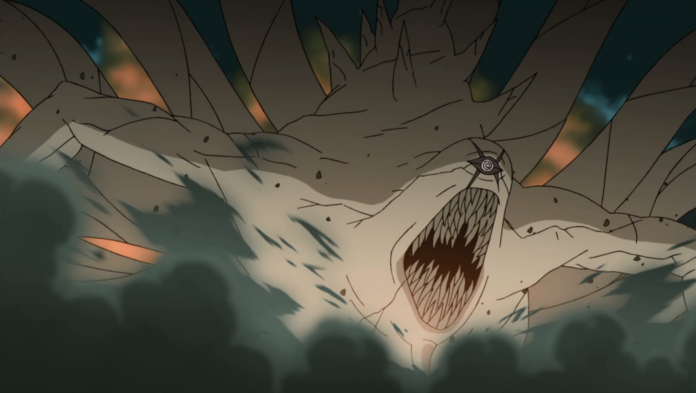 Boruto Chapter 44 was all about Kara’s scientist ‘Amado’ reaching Konoha village asking for a deal, while Kashin Koji is shown executing his plan to kill Jigen.

Still, scientist Amado seems doubtful to every fan that why is he telling everything to Konoha straight up just to get back to Konoha, something sounds fishy here. He might end up betraying everyone.

Amado is making a deal with Konoha by talking through Yamanaka Ino’s mind transmission technique.

Amado currently gave a deal to Konoha that is to let him stay in Konoha and in exchange he will give all the intel about Kara, their working, Otsutsukis, Ten-tails, vessels, every single thing which is really important to learn about.

Sasuke is standing and healthy now, and everyone else is either healing or resting. Naruto and Sasuke both are perfect. Now, we can have a sigh of relief that both Naruto and Sasuke survived and are now in perfect condition.

The March’s promotional text already said that “There will be progress towards news developments in the Battle against ‘Kara’!” Let us see what will happen in Boruto Chapter 45.

Discuss in the comments below about the Boruto: Naruto Next Generations’ latest Chapter 45, also, keep Supporting Boruto Manga.