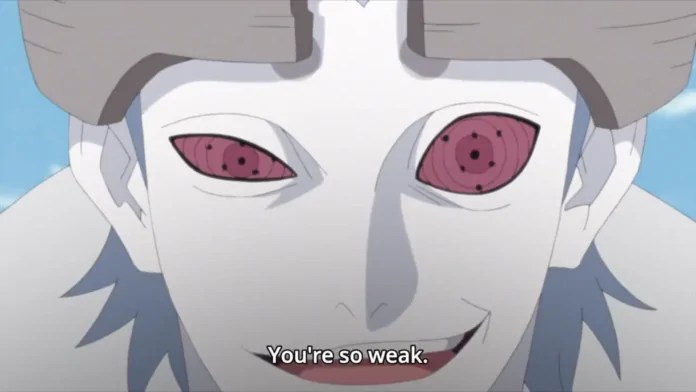 Currently, Boruto Episode 121 will release this week on 25th August 2019. Urashiki has finally debuted in Boruto. Boruto Manga and Anime both are trending now.

It was Shocking to see Urashiki’s Power with 2 Rinnegans with Tomoe.

You all might be thinking that Sasuke has been Nerfed in 120, or shown weak. But, beware that this is not the case. Sasuke is really powerful, it’s just that he was caught off guard due to intervention from Boruto and Secondly, Otsutsuki villains are getting more and more powerful. 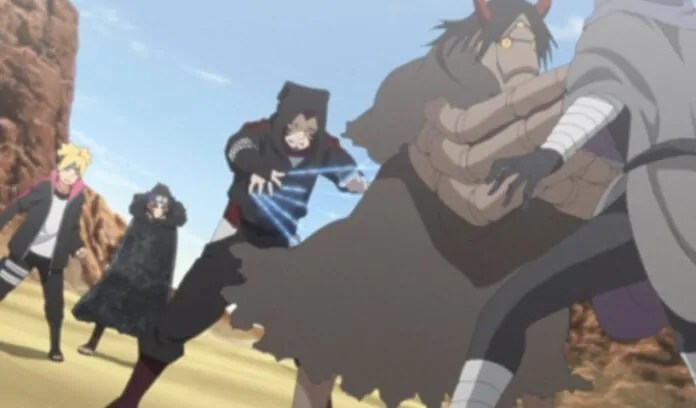 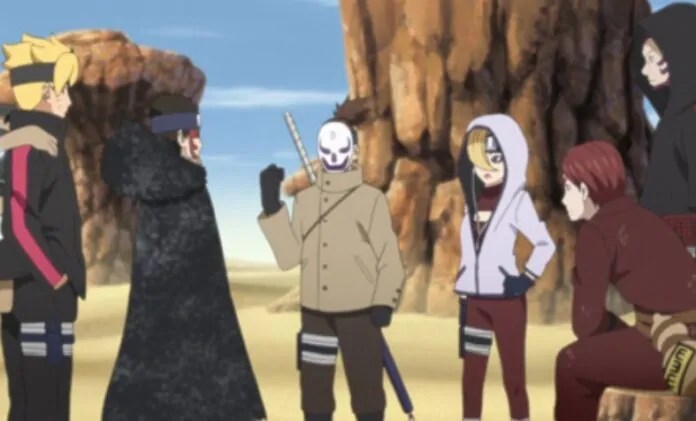 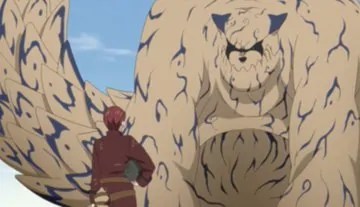 Gaara asks Boruto to do an important duty!! Because of Urashiki’s Jutsu, Sasuke vanished into another space(/dimension).

Boruto, Gaara, Kankurou, Shinki, and their comrades are in the midst of battling Urashiki in order to protect Shukaku!

Boruto Manga is going lovely, though it may spoil the anime series. The manga will debut with its much-anticipated Boruto Chapter 38 on September 20, 2019, which will feature Naruto, Sasuke vs the new villain (Jigen).