Boruto Manga is also going too awesome with Big plot twists and introduction of the new powerful villain, the latest chapter will be Boruto Chapter 39.

Boruto gets to see Jiraiya’s photos- Jiraiya was the teacher of Naruto and one of the three legendary shinobi. Boruto wants to know more about him.

He visits Sasuke’s house to train but gets Sarada involved in to get more information about Jiraiya and his personality, therefore they both start searching for his Book Icha-Icha Tactics. 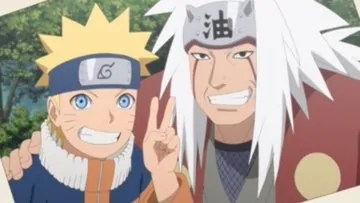 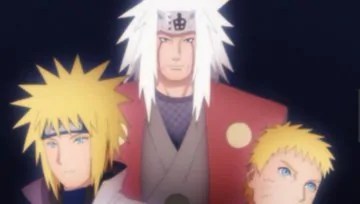 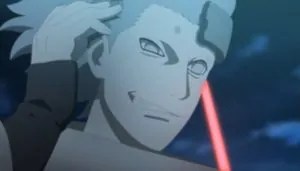 Urashiki is now aiming at Naruto’s Chakra, therefore, he invades the Hidden Leaf. The mission was given to Lower rank Shinobi except for Boruto. Boruto was not given permission about it as he was last targeted by Urashiki.

Boruto was dissatisfied but Sasuke helped out Boruto. But everything was going according to Urashiki’s plan! Urashiki’s aim is to gather the chakra of tailed beasts.

Forming a 2 man team with Sasuke, Boruto is allowed to work inside the village.