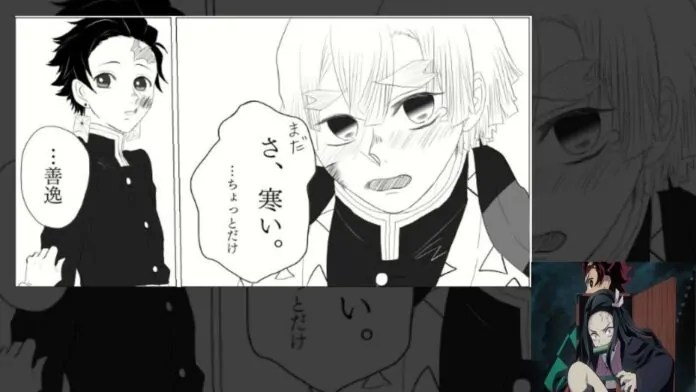 Feel free to discuss in the comments section below this article or for questions, catch us on our Demon Slayer Discord or Twitter handle.

Demon Slayer: Kimetsu no Yaiba Chapter 186 was a decent chapter. The chapter still left everyone in suspense and did not reveal much which was expected earlier.

What is the Release Date of Demon Slayer: Kimetsu No Yaiba Ch 187?

We do not own Demon Slayer, this is a mega release thread for discussion in comments.

How much time is left for the latest Demon Slayer Chapter 187?

Here is the Exact LIVE Countdown for the upcoming Chapter:

Where to Read Kimetsu No Yaiba Chapter 187?

The chapter is 2 Days late on all Official Links. We do not provide unofficial links.

Spoilers are not released yet and will release on 12/13th December, please wait till then. The Spoilers, leaks, raw images and fan translations will release soon. 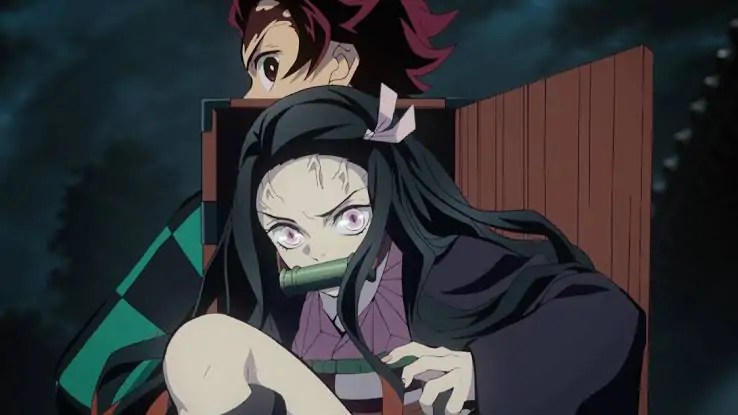 Coming in the surprising second spot in top-selling Manga was the Koyoharu Gotoge’s ‘Demon Slayer: Kimetsu no Yaiba.’ And ‘Kingdom manga’ got the third spot.

In some journals and news, it was also stated to be outperforming One Piece, but we do not have solid evidence. With every new chapter that takes us closer to the end conclusion of the story of Demon Slayer. It has broken several records.

Are you all excited about the upcoming chapter? Comment down your thoughts, opinions below in the comment section or join our Discord.