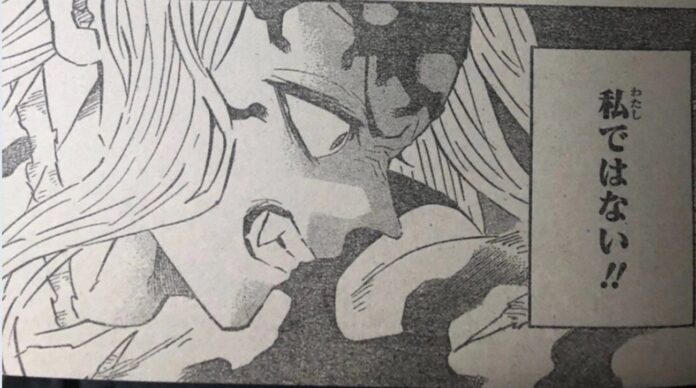 (Visit below after this Countdown ends, We do not own Demon Slayer. We do not provide unofficial links and Fan translations might get the chapter early but always read and support the official release of the manga.)

Where to Read/Watch New Kimetsu No Yaiba Chapter 195

(*Download the Shonen Jump app from play store or app store and search for DEMON SLAYER in it. We do not provide unofficial links, this is a discussion thread.) 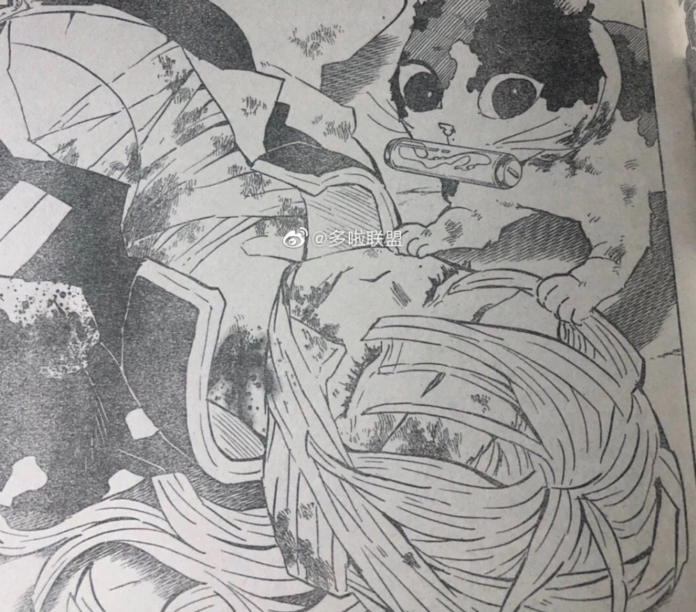 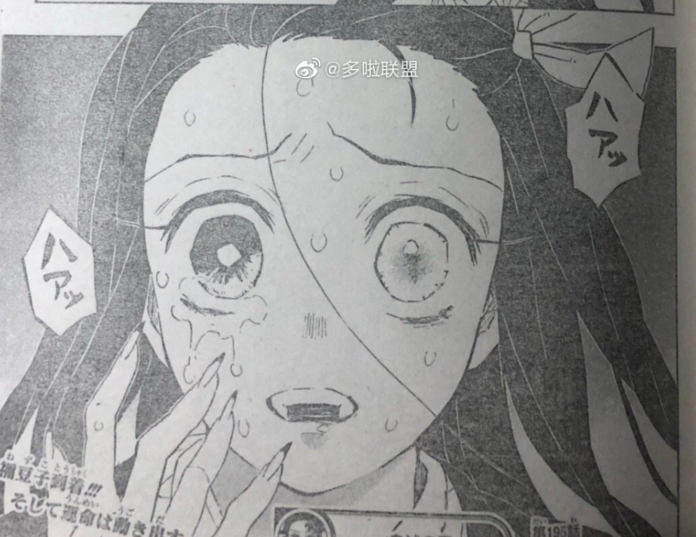 Demon Slayer: Kimetsu no Yaiba Manga Rising at the Top!

The series is published in Shueisha’s Weekly Shonen Jump magazine in Japan, and Viz Media is publishing it in their Weekly Shonen Jump digital anthology magazine in the United States. As per Fandom: Tanjiro Kamado is a young boy who sells charcoal to make a living for his family. One fateful day, the entirety of his family, save his sister, is murdered by a Demon, thrusting him into a world of fear and despair. After an encounter with a Demon-killing swordsman, Tanjiro and his sister, who is now a Demon herself, must discover a way to end her curse and track down the monster who destroyed their family.