Hello, everyone. We are not speculating here, we know that you all are upset that the news is not out yet and thrashing Geekdoms words, but for a moment please believe. GEEKDOM has never lied or made up any stories. We believe in him! No hate comments, if you don’t believe don’t read it.

Update: Apparently, there were all rumors from that Anime tv Account and even by others, we are sorry for the misinformation. “Super will return this year but not in July.” Continue reading for the information we got and speculation.

This Anime TV Japan is a legit source, and Super 2 is definitely coming in July with the trailer/teaser at the end of May Approx. He adds on to say that: The info I said before, will not change for now. As long as I have not received the call from my colleague … the info will not change. Isn’t it a great time at the End of May to reveal Season 2 of DBS.

[⚠️] Dragon Ball Super 2
The announcement and the teaser will be at the same time normally! the date is still vague … It will be in May, but the date is not yet precise. #dragonballsuper pic.twitter.com/ujvnm1h82x

Why you can’t deny that Dragon Ball Super is coming?

More than 13 different sources confirmed to Geekdom that the Super is in production. Come on 13 totally different people can’t lie, and also there was an event in Italy where TOEI was selling Licenses to distributors. It is confirmed that it is in the pre-production stage earlier.

Between April 1-3, Italy saw Bologna hold its huge annual Licensing Trade Show. The event saw a variety of companies gather to discuss. It was there when Dragon Ball Super showed up, and photos of the panel caught lots of attention.

See the image from that event below, just focus on the right hand on the screen you can see ‘The Unmissable Franchise’ posted by Saikyo Devin: 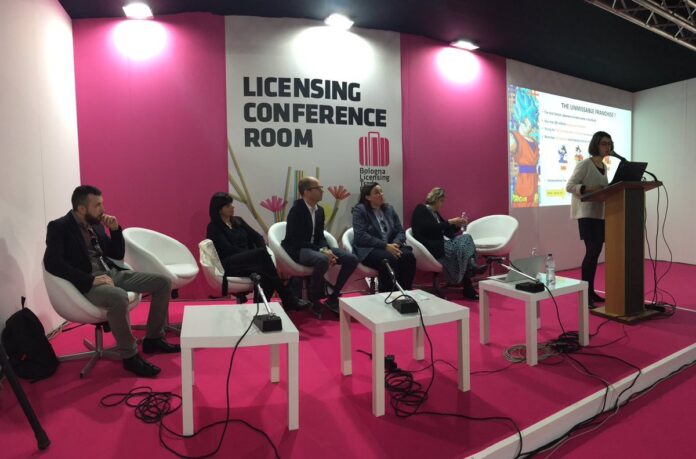 Why TOEI is denying that DBS is coming?

They are not happy at all, that the news leaked out. It is a secret project of course. They want to be the ones to tell us and surprise us by the end of May. Don’t believe any paid story cover-ups by IGN or Newsweek. Dubs will be a lot faster this time and animation will be great!

Now those of you asking about Dragon Ball heroes as far as we know Dragon Ball Heroes will still continue (Latest Episode will be the DBH Episode 12 in June end, 2019), so the promotional anime is still gonna be coming out as Dragon Ball super is airing in July, so we don’t have a schedule on it becoming a full-time anime like that super will be the full-time anime and heroes they’re still gonna be there to promote the Japanese arcade game of course.

What will be the New Arc in Dragon Ball Super 2?

Now another question that might come up is what’s up with the arc so we’re gonna get a Brolly story retelling in Anime just like Battle of Gods? According to sources, the Broly movie is not going to be retold, however, don’t quote us on that because we are not a hundred percent sure because different people have said different things.

One person actually stated that the staff is following them on was the quote that Geekdom was given and when you talk about following that could mean like that they’re doing the Moro (galaxy petrol arc which is in Manga right now) or it could be the story following the Moro arc. 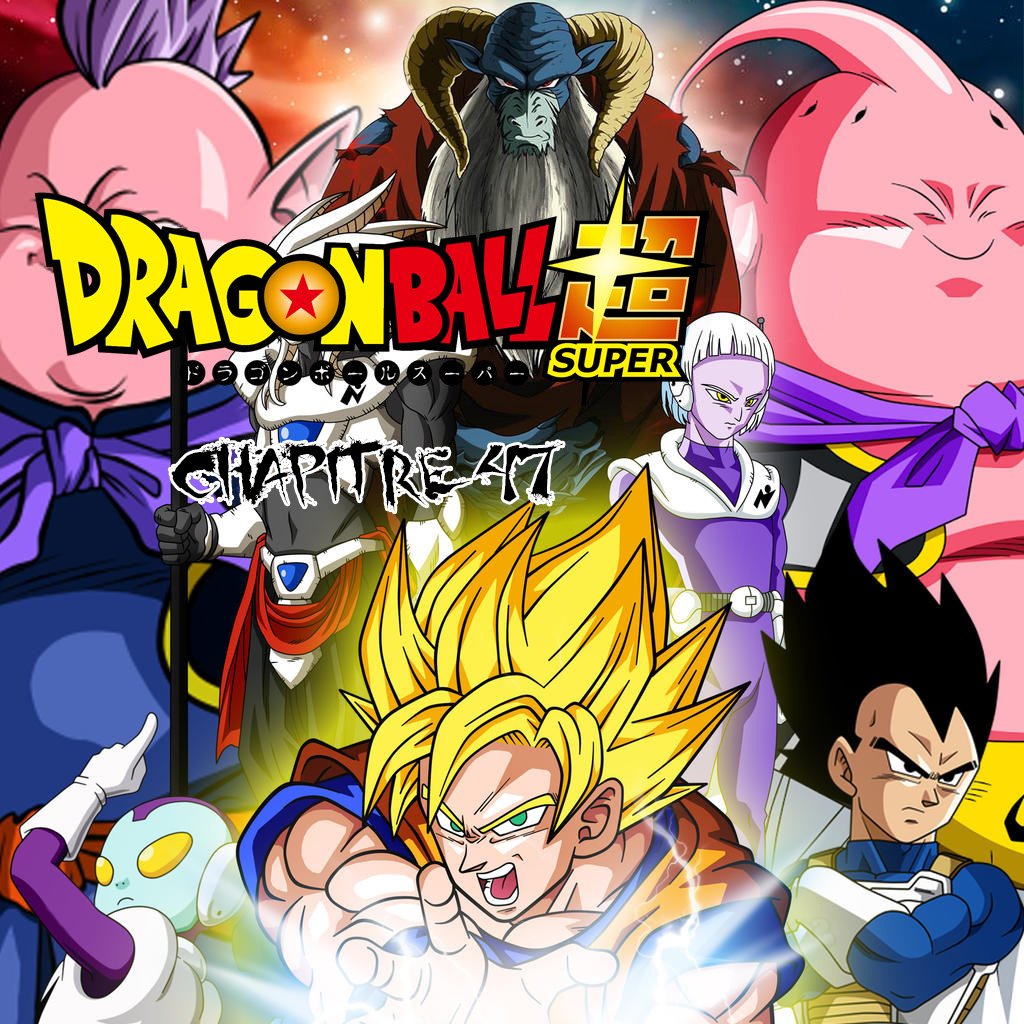