Dragon Ball Super Season 2 has been delayed for the longest time ever now. Fans continue to wonder if there even is a Season 2 for the anime.

No new news has been released in the last few months and we are here with the expected release date and an explanation for the delay.

Is Dragon Ball Super Anime Coming Back in 2021 or will it be later?

We do not expect Dragon Ball super to come back in 2021 at all, however, we do expect some kind of announcement for the future sometime at the end of the year. The release date would not be in this year definitely.

This whole story was weird because nobody’s actually come out and leaked it, and you would think that at a concert somebody would say something so that story is again a bit unusual, nonetheless, Dragon Ball super was planned to come back, TOEI animation got cold feet about making dragon ball without Toriyama’s blessing, and because of that we’re all still waiting for what Toriyama has left to finish.

So that we get the next story whether it be a movie or a TV series at some point in the future, we are expecting there to be a creative shift to where Toyotaro and the Dragon Ball Rooms will probably be the primary creative minds behind Dragon Ball when Toriyama does eventually retire, whenever that is hopefully not anytime soon but until they are comfortable enough to move in that direction. 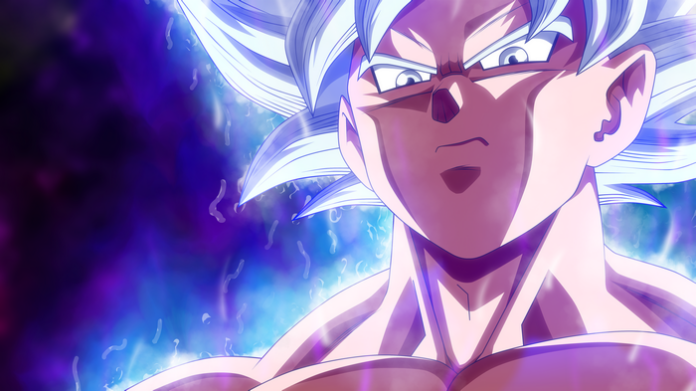 The first episode of Dragon Ball Super aired on July 5, 2015, and instantly became a hit among Dragon Ball fans from all over the globe.

One hundred thirty-one episodes were released with the title of the last episode being “A Miraculous Conclusion! Farewell, Goku! Until We Meet Again!” and fans have been waiting for the anime to return since then.

Toei Animation, the studio behind the Dragon Ball Series is said to have already started on Season 2 but no official news has been released yet. 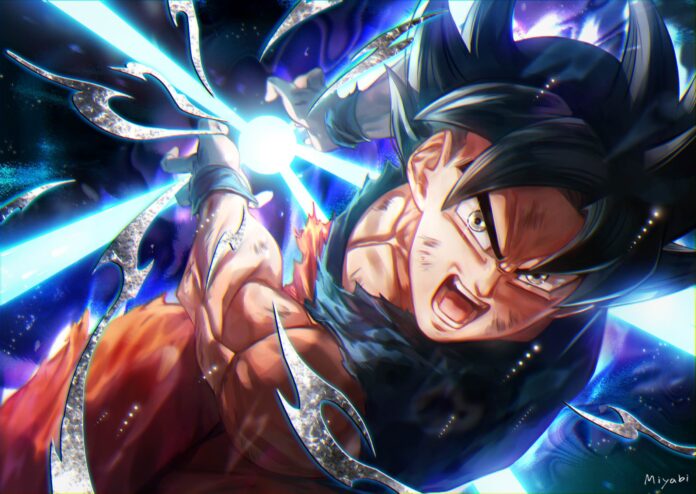 Many fans expect season 2 of the Dragon Ball anime to feature Broly but it has been confirmed that Broly will not be a part of Season 2.

Dragon Ball Super manga has been continuing for a while and even though the manga has strayed away from the anime plot, there are high chances that the Moro arc will be adapted for the second season of the anime.

The studio confirmed that the film takes place in the future, just a few years after the events of the Tournament of Power arc of the Dragon Ball Super anime. Since Toei Animation announced that the new film will be released in 2022, because of this it’s likely that Season 2 of the anime series will premiere after that. 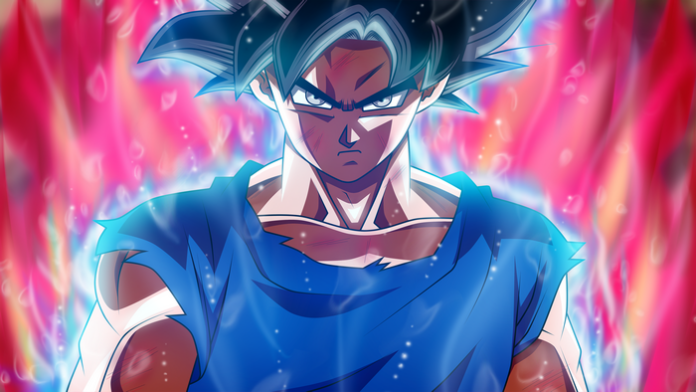 Will There Even Be A Season 2 of Dragon Ball Super?

Yes. Even though a release date has not been set, the new season of the Dragon Ball Super has been confirmed. Dragon Ball Super Season 2 is hundred percent a possibility. Season 1 ended at the end of the Tournament of the power arc. There were so many things that it failed to cover.

Most of the times anime adaptations are based on their ongoing manga chapter but for Dragon ball it’s different. Dragon Ball Super anime always had its own plot and the manga always lagged behind.

We don’t expect the upcoming Dragon Ball Super 2 to be fully based on the ongoing manga, maybe Toei will have a unique plot for the anime.

Here is the translation of @ryohorikawa 's tweet.
A continuation of Dragon Ball series or a new Dragon Ball movie. What do you think? #DragonBall #DragonBallSuper #animenews pic.twitter.com/ILAJd7w2LH

Because of COVID-19 shenanigans, many anime and manga titles have been unfortunately delayed. This is suspected to be the culprit behind Dragon Ball Super anime season 2 delay.

An article by Newsweek suggests Season 2 to be in pre-production. If this information is true, then the chances of Season 2 premiering in 2023 increase immensely.

The COVID-19 pandemic induced some obviously unavoidable problems for every anime studio and the likes. The primary reason for the delay of Dragon Ball Super Season 2 could be the same. Toei Animation also has plans for another Dragon Ball Super movie. This could also be the reason behind the postponement of the release.

All we can do now is wait for an announcement, so that’s it that’s the truth the whole truth, and nothing but the truth and let’s just be patient and wait because whatever’s coming is gonna come.

We just don’t know when it’s gonna come, so that’s the story we’ve always been very open and honest with you and we and Geekdom hate giving people bad news because you know a lot of folks are looking forward to Dragon Ball super coming back this year, but it’s not gonna likely be this year.

We don’t know for sure because anything can happen, but it does not seem likely that it’ll be this year but again we do expect some kind of an announcement at some point of this year.

Will the new Story adapt from DBS Manga for anime Season 2?

It might be the case but there is no information on it yet. Generally, manga is adapted in Anime with some twists and turns. It would start with the Morro arc probably after the tournament of Power where it left off.

We’d recommend you to watch it on Crunchyroll or Funimation.

Dragon Ball Super 2 is one of the most awaited anime. The show sure does bring back the comedy, the silliness, most importantly the stakes and power.

It is rumored to be aired in the upcoming 2 years. All we can do is wait for the official news from Toei animations or the series itself to air. For more updates and news, stay tuned to Omnitos!

Where to Read Dragon Ball Super Manga for the timing for future arcs?

The latest upcoming chapter would be Dragon Ball Super Chapter 75 in which Vegeta got new Hakaishin form.