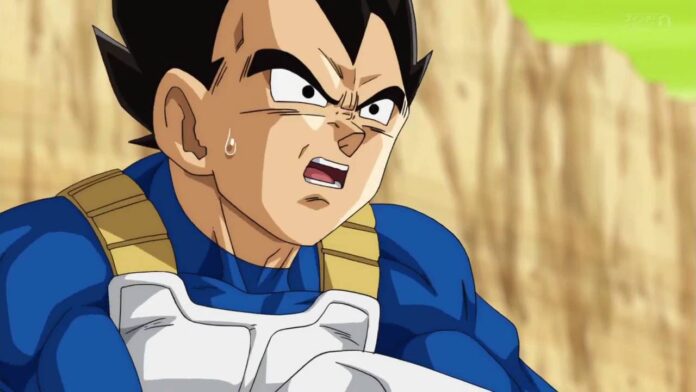 Dragon Ball Super Chapter 51 of manga will release on 20th August 2019 as per the date confirmed by the last page of chapter 50.

We saw Morro’s third wish which was freeing up all the existing prisoners from the Universal Galactic Jail being some of the prisoners his subordinates.

Now that Morro has restored his powers and subordinates, it would be interesting to see how Goku and company will deal with it.

The new Chapter will be Officially available on: 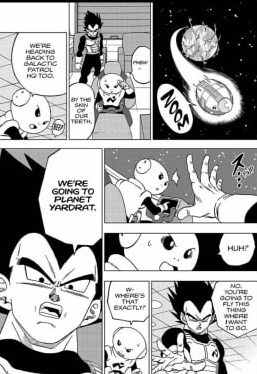 There are a few things which will be really interesting to see in the Next Chapter:

The hype is real for Chapter 51, we can only wait for now until any spoilers get released, in case of V-jump, it will be mostly 2 days before from the official release date that is 18th August 2019.

Yes, 100%. Talks about a possible next ‘Dragon Ball movie’ and how it might go in a “completely different direction” than Dragon Ball Super Broly based on an interview with the head of the Dragon Ball Room: ‘Akio Iyoku’.

Why is Dragon Ball Super 2 Anime not yet announced?

Super really lives, and it will return this year with anime series, dbs2019 has good sources and insiders working there!