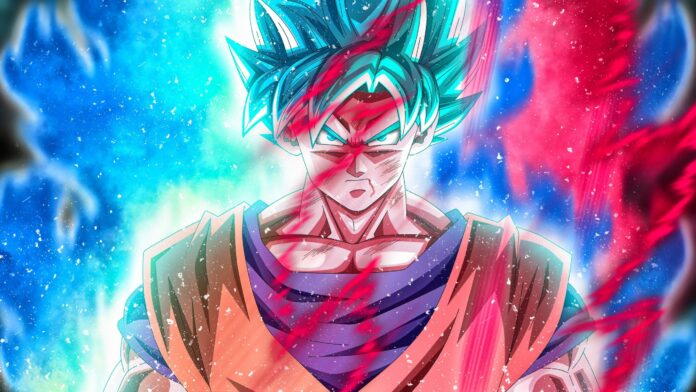 Dragon Ball Super Movie 2022 News, Update, Character Designs is the topic we will be taking up today. A New Dragon Ball movie is finally on its way after a long wait. The screenplay and story of the movie are by the original creator Akira Toriyama. The movie is being distributed by the Toei company. It is being produced by Norihiro Hayashida.

Toei animation made the announcement on May 9th, 2021 on Goku day. This day is celebrated by the entire fandom of the Dragon Ball series. The movie will be a sequel to the 2018 Dragon Ball movie which was titled Dragon Ball Super: Broly. The 2018 movie was one of the biggest movies of the Dragon Ball franchise and the new movie is also expected to do exceptionally well.

The title of the movie was revealed to be Dragon Ball Super: Superhero Movie. The movie is set to release in 2022. We do not know the exact release date of the movie. The movie will probably come out in the earlier part of 2022. It will not come as a surprise if the release is pushed back to another year due to the pandemic. Keep reading to know more about Dragon Ball Super Movie 2022 News, Update, Character Designs.

During Toei animations comic con at the home presentation it was announced that the animation style of the movie is going to be different. In the official teaser of the movie, we see Goku getting ready for a fight. The trailer embodied all aspects of Dragon Ball except that it was rendered in CG.  Even the 2018 movie, Dragon Ball Super: Broly contained CG animation. Although the 2018 movie had used  CG animation in a few scenes the new movie is expected to have wider incorporation of the style.

Most fans noticed that the character design of Krillin has changed considerably. The new design of Krillin’s character makes his appearance closer to his look in the Manga. Check out the official teaser trailer of The New Dragon Ball Super movie below.

Make sure to check out our previous article on Lucifer Season 6 Release Date, Spoilers, Where to watch?

Which Characters will show up in the Movie?

It has been confirmed that Pan, who is the granddaughter of Goku, will appear in the movie. Pan is the daughter of Gohan and Videl. Krillin and Piccolo are the other characters that the movie will focus on. According to the character design revealed by Toei animation, Pan seems to be in uniform. This suggests that she is probably in kindergarten. So the timeline of the movie sets up an important time skip. The new movie does not follow the timeline in the manga or the anime. This is evident because in the manga arcs Pan is still a toddler. 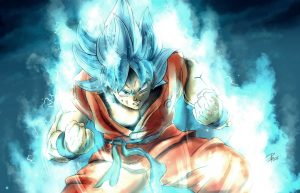 At the end of Dragon Ball Z epilogue, Pan is said to be five years old. In this new movie, we can that Pan’s character is around that age. This amazing piece of information has made fans even more excited for the release of the new Dragon Ball Super movie.

Akio Iyoku who is a valuable part of the Dragon Ball family has stated that the plot is going to take new twists and turns. He also added that those who are looking for the same old storyline will be disappointed as the movie is going to take a different angle. We are also excited to know how well this movie is going to do at the box office. After all the last Dragon Ball Super Movie was a huge hit. Currently, the highest-grossing movie of Japan is Demon Slayer Mugen Train. Will this movie overtake the Demon Slayer: Mugen train movie? We will just have to wait and watch. In the meantime update yourself with the story of the manga. The manga is available at Viz media’s official website.