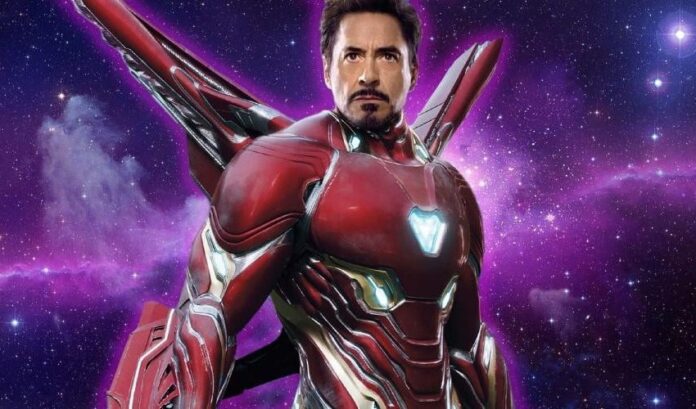 Hello, everyone. This article will contain major ‘Spoilers’, don’t read it if you have not seen the Endgame movie yet.

Untimely Death of Tony Stark in the movie has left fans in tears and shock. They really want to snap and bring him back. Most of all fans don’t want any other person to be Ironman, we all want Robert Downey Jr. to return somehow, whatever it takes!

We want Ironman as RDJ back whatever it takes maybe story pulls, weird reasoning of return, forcing them through petitions, etc. How can they kill a major MCU character just like that?

DEAR MARVEL, WE NEED TONY STARK AKA THE ‘IRON-MAN’ AS RDJ IN THE MCU BACK, WHATEVER IT TAKES! WE ALL LOVE HIM 3000. WE ARE NOT GETTING OVER IT, WE ARE STUBBORN TOO!

SOME PEOPLE MIGHT MOVE ON BUT NOT US!!!! BRING HIM BACK ANYHOW! TONY DESERVES A HAPPY ENDING!

Tony Stark dies at the End of Avengers: Endgame using the Gauntlet to dust out Thanos and his army, the power of the stones was even almost too much for Hulk, therefore it kills him. Though who is the kid who was standing at the back at Tony’s funeral, see here.

This fulfills Doctor Strange’s 1 in 14,000,605 probability of winning; the reason being he gave up the Time Stone in Avengers: Infinity War because Tony couldn’t die yet. Stark leaves behind a hologram message for his daughter, Morgan. 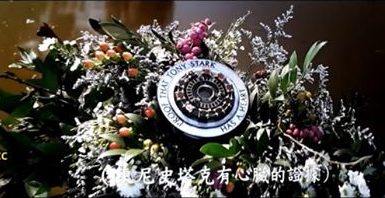 Second of them is Black Widow, who sacrifices herself on Vormir in order for the Avengers team to get the Soul Stone.

Hulk attempts to bring her back while undoing Thanos’ snap using the Stark Gauntlet but says it is impossible, though currently, it isn’t clear whether it brought her back or not. However, she’ll return to screens in the Black Widow prequel movie slated for next year.

Other characters which are still dead in Avengers Endgame are Vision, Heimidal, Loki, Gamora (sacrificed for soul stone one).