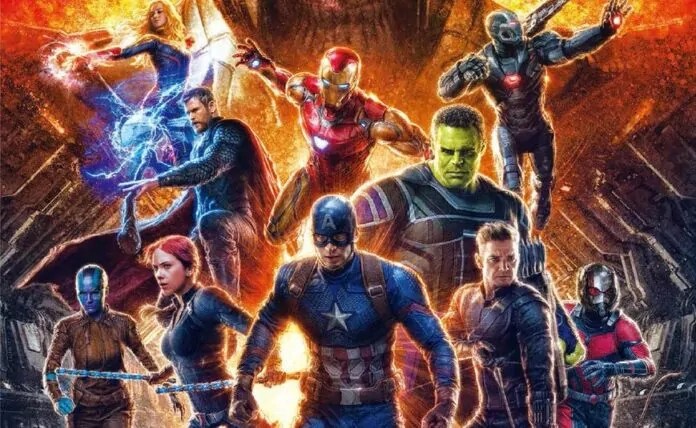 With the release of Avengers Endgame, MCU finished its glorious journey of Infinity Saga in the most beautiful and yet sad way.

All characters got their own standoff moment and the whole movie itself felt paying homage to these last 11 year and fans connected to the series. Warning this article will contain MAJOR SPOILERS, Exit now if you don’t want to get spoiled, only ready if you have seen the Movie.

Must see this- for the sake of Iron Man here.

Fans did pay the price for it and it was worth the while. The latest Marvel movie bids farewell to three of the original Avengers Cast member: Black Widow (Scarlett Johansson), Captain America (Chris Evans) (new Captain America is Sam), and the last Iron Man (Robert Downey Jr.).

Natasha sacrificed herself in order to get the Soul stone, while Captain America instead of coming back to present spent a hefty time of his life living with his love Peggy somewhere in the past.

But what actually broke the fans definitely was the end of legend ‘Tony Stark’. In the end, Tony uses the Infinity Gauntlet to wipe out Thanos and his army but the power of Gauntlet took his life. During the funeral of Tony, practically every Marvel character was there including a mysterious teenager ‘kid’ standing at the back of Wanda and Bucky.

The kid is none other than but the Harley Keener (Ty Simpkins), the same kid who appeared in the events of Iron Man 3 which Tony met at Tennessee and movie ended with Tony gifting him a ton of scientific equipment and instruments back at his garage. 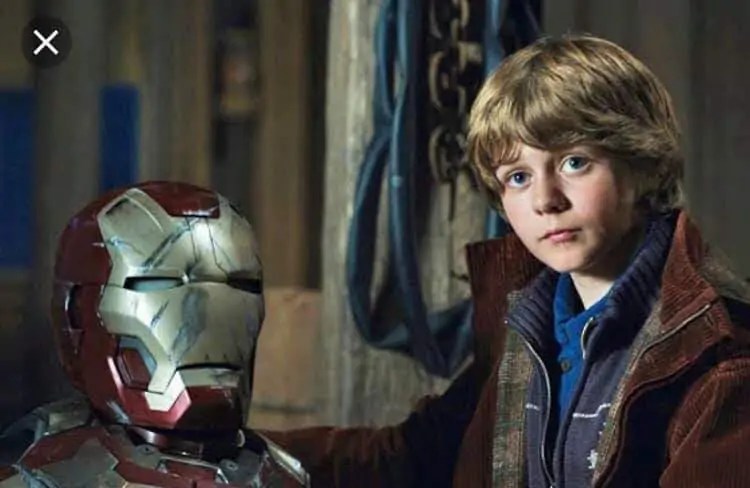 The kid certainly has grown during the passage of 6 years. It also suggests how both have been stayed connected and formed a bond over time. The appearance also could mean we already have received our successor to the legacy of Iron Man. So, What are your thoughts on this?

Will Pots continue with the legacy left by the Iron Man? Was Widow brought back by the snap done by Hulk to bring people back (Hulk already told that he even wished to bring her back while snapping)?