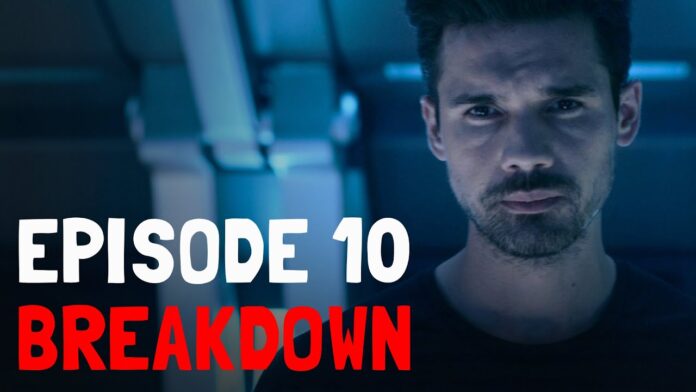 Before we read ‘The Expanse Season 5 Episode 10’ upcoming Episode, have a look into a few events that precede it. After Cyn dead and Filip with Macro, Naomi starts to imagine if she should have stayed. Because she considers her family will would come after Chetzemoka either way. So, she believes she made the right decision. The events in this episode took a long time to make.

It leads to across 1300 inhabitable plants with breathable air. As there are vast spaces to be claimed and resources to be extracted. A belter, Marco Inaros acquires Martian material as he unleashes stealth coated asteroids on Earth.  After Paolo Cortazar is kidnapped, this is a coordinated attack killing millions.

After losing the proto molecule sample, Fred Johnson is got killed. Attacks were even made on Martian Parliament as Marco INaros shows himself as the champion. He will take what he wants, always at any cost.

“The Expanse” does a great job with a battle in space, political intrigue, and mysterious alien artifacts. Rocinante crew is the center of attraction always, this season sees the crew separated as we get a witness the various experience of individual characters.

It also portrays that how much their family means to them as they all fall back to it. James Holden is sidelined for the first time. He will witness that pain and sorrow, others feel as he risks his life for others.

Rescue and Collateral Damage in The Expanse Season 5 Episode 10

Alex and Bobbie make it to the Chetzemoka, which is a bomb to be triggered using the proximity sensor. Marco Inaros as Naomi plans this trap. When she tries to reach out to her son Filip, who is hidden away from her, she is kidnapped. To save the crew, she survives a hard vacuum to get away, yet she is unable to gain control of the ship.

As the Razorback gets close, She decides to sacrifice herself to signal her crew. But, She is prepared to die as she only had limited air in her suit.  Since this is the most beautiful scene in The Expanse. As we have already watched her floating alone. She is successful in her attempts as Bobbie arrives to insert a bottle of Oxygen, recharging her suit.

After all, she is alive and back to Razorback and we were to see collateral damage. To save Naomi, Alex does a High G maneuver, which Bobbie tries to talk him out of. But, Alex does it anyway, which leads to his death.

Rocinante Crew is the primary character in The Expanse. They faced loss due to the death of Alex in their crew. But, the Ring Gates opening they can’t stay still as the Martian breakaway fleet joins the Free Navy. It is a great finale to The Expanse Season 6 as it manages to deliver the proper payoff to the characters. 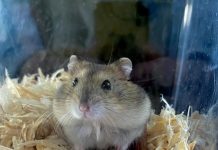 What is TikTok hamster trend? Profile picture with hamsters caught! 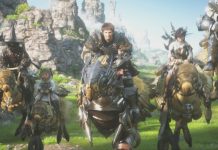 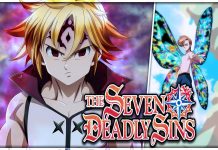