Oh how I miss those Sundays where I get to watch a new episode of Attack on Titan! We all do and desperately want the wait to end. Since, that is not in our hands, we’ve got you covered. While, you’re at the wait, we’ve gathered some cool new anime for you to check out!

If you’re someone who’d never even touched one of these series in the list, we welcome you.

We want to feel validated for your objectively superior opinion. We welcome you, go grab your favorite anime body pillow and prepare yourself! 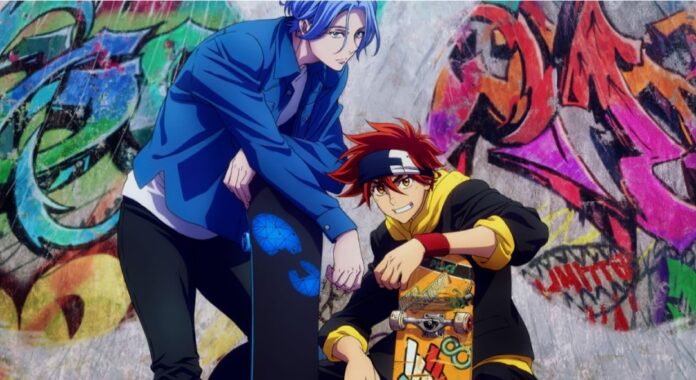 There is a reason why SK8 The Infinity is on top of this list of new anime to check out. It is the most anticipated anime of 2021! The series follows two high school students, one who accidentally gets into skateboarding. The reason behind this is because of the other student’s enthusiasm for an underground skateboard race called “S.” Yes, just “S,” that’s it!

However, it turns out he’s not too bad at it as he’s a snowboarder. The Bone Studios animation is fantastic and the downhill skateboard races are very reminiscent of initial D’s races. One of the characters is ‘Dio’ from JoJo’s Bizarre Adventure because he is voiced by the one and only Takehito Koyasu!

You get some creepy vibes from this particular character so far. Now with an amazing studio and cast behind the series, we look forward to seeing the rest of it this season. 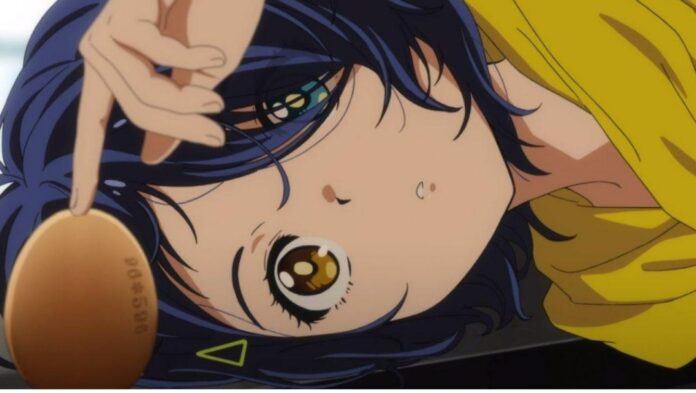 Wonder Egg Priority is a psychological drama about a young girl. A mysterious voice leads her to a theme park of all places, where she ends up with a strange egg. However, between reality and a dream-like state, that these eggs hold lives and she needs to protect them if she wants to see her late friend.

The animation by CloverWorks is top-notch and it’ll be interesting to see how this mysterious story unfolds. Wonder Egg Priority showcases traumatic experiences so beware of this new anime if you choose to check it out. 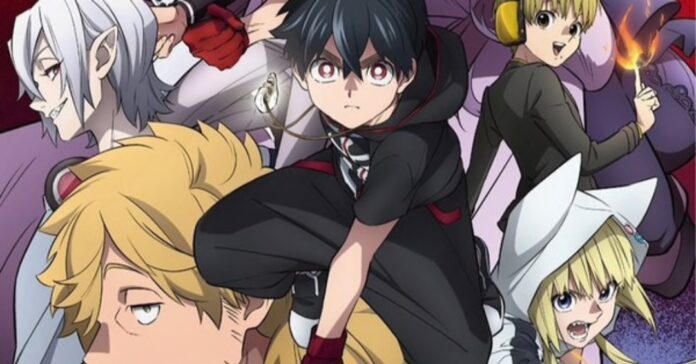 Kemono Jihen follows Kabane, a mysterious kid from a small town, and Ugami, a paranormal detective. Inugami travels to a small town due to the strangely mangled bodies of animals, that plague the area. He meets Kabane and learns that there’s more than meets the eye to this little boy.

There’s a good bit of action in this anime and some good groundwork, to flesh out some interesting characters. However, if you’re into shonen anime with some demons and monsters, this new anime is worth checking out! Kemono Jihen is available on Netflix. 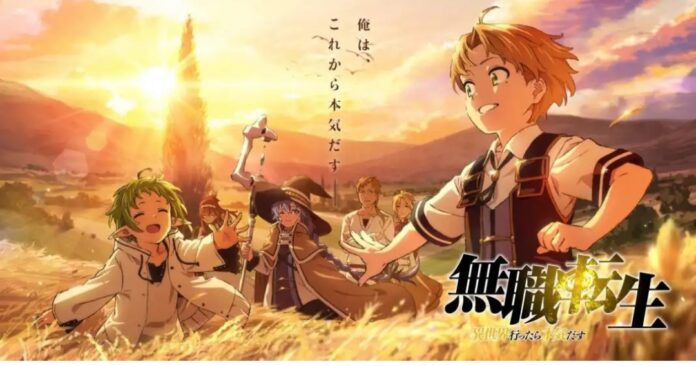 We’ve got another new anime this winter 2021, Mushoku Tensei:- Jobless Reincarnation is a new anime Isakai series. This season introduces us to Rudeus, a reincarnated newborn baby. The baby was neat or not, in education employment, or training in his past life.

Lately, we’ve seen a lot of anime, where the protagonist is a cool powerful hero out of the gate, but not here! Rudeus starts off at the very beginning of human life. However, it’s a little weird to see an adult’s mind in a kid’s body but, it’s a full restart from a baby which we don’t typically see.

Not to mention, the world is full of magic and he’s newborn of a warrior and a mage! Anyway, with that being said, it’ll be interesting to see how far the new anime go into his new life. Will we watch Rudeus grow into adulthood? Well, we’ve to watch and see.

Suppose a Kid from the Last Dungeon Boonies Moved to a Starter Town?

Are you looking for an anime that gives off some real breath of the wild’s vibes? “Suppose a Kid from the Last Dungeon Boonies Moved to a Starter Town?” Is the match!

The comedy fantasy series follows a young boy named Lloyd, who wants to be a soldier. So he leaves his small town to go on an adventure. Now Lloyd hopes to become stronger but he isn’t aware that he’s already super strong having grown up to a next-level high dungeon.

‘Suppose a Kid from the Last Dungeon Boonies Moved to a Starter Town?’ is a good time so far and worth checking out. It’ll be interesting to see how Lloyd fares with a better competition as the season go on.

I’d recommend you to watch these cool new anime on Crunchyroll or Funimation. These are some popular streaming sites with some pretty good subtitles.

Thanks for reading “Waiting For AOT S4 Pt2? While You’re At It, Check Out These Cool New Animes!” For more latest updates & news, stay tuned to us!