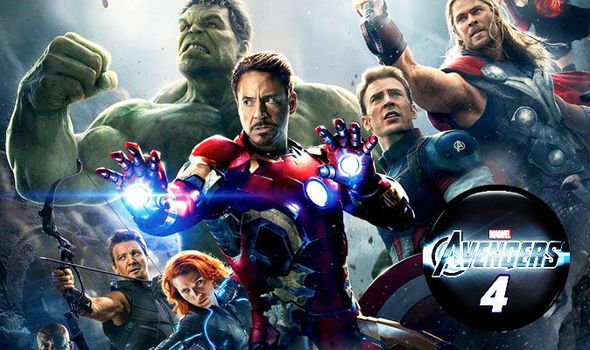 Hello everyone, this article may contain possible spoilers for the Upcoming Avengers 4 in May 2019.

These spoilers are from a Redditor called ‘ilurkthings‘ with his new account, He got famous ever since he leaked info about infinity war a couple weeks back before the release. If you people remember (since the thread is now deleted). He 100% predicted the post credit scene and gave details such as spiderman dying in Tony’s arms and that the snap did in fact happen and that the majority of the leaks were correct which we now know to be true.

He also said:”I will eat my words when I say that I was wrong saying that the only people who lived were Tony and Steve, whoever I was right that they did survive, but I think the reason as to why my source said that is to do with Avengers 4 but I will get to that.”

Now onto Avengers 4 Spoilers, keeping into the context that the movie is a year away and so reshoots can happen and what not, but the plot will not change. I only know a few snippets but here they are.

The movie is indeed about members of the Avengers going back in time visiting many instances of the old movies. The movie focuses heavily on the relationship between Steve and Tony and that they for sure were amongst the members who go back in time. Proof can be this image below: 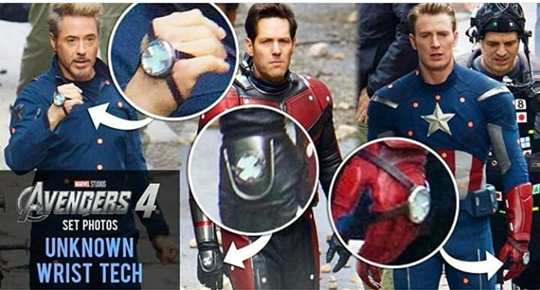 Nebula has an arc throughout the movie and there is a scene where nebula fights her past evil self.

At one point bearded Steve and Thor will have a fight scene against Thanos where Thor gets blown away and Captain actually ends up wielding Mjolnir because he has finally been found worthy. However, Thanos does end up killing Captain (Eventually contract of major Heroes in MCU are about to expire). We are not sure what plotlines lead to Mjolnir having never broken and it does seem weird that they would introduce Stormbreaker in this past movie -There is a scene with Hawkeye running with the Stark Infinity Gauntlet from something. And yes the plan is for the Avengers to the make their own gauntlet/Tech and that they will gather the stones throughout the past, however, this ends up changing things slightly for post A4.

The Avengers get the stone from the first Guardians of the Galaxy before Star-Lord retrieves it thus changing their movies entirely. I agree this is an odd choice but again this was told from the legit source.

Finally, the last thing is that the hulk has a bit of an arc in Avengers 4 and that he is the one to wield the Stark Gauntlet against Thanos but he ends up losing his arm in the process, not sure how. This is all the possible spoilers he had for now but there might be some more in the future.

We hope we can have a mature discussion about this even if you think he is a liar or disagrees with him.

In a post of the recent issue of the official Infinity War magazine, Gwyneth Paltrow known as Pepper Potts announced to the world that the upcoming film will have a ‘significant conclusion’. Thanks for reading subscribe to our site for more! What to expect from Avengers 4 by Marvel Studios? 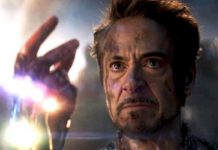 Robert Downey Jr will reprise his role as Tony Stark in BLACK WIDOW! 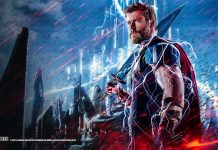 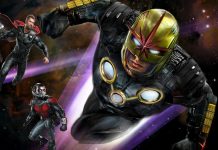