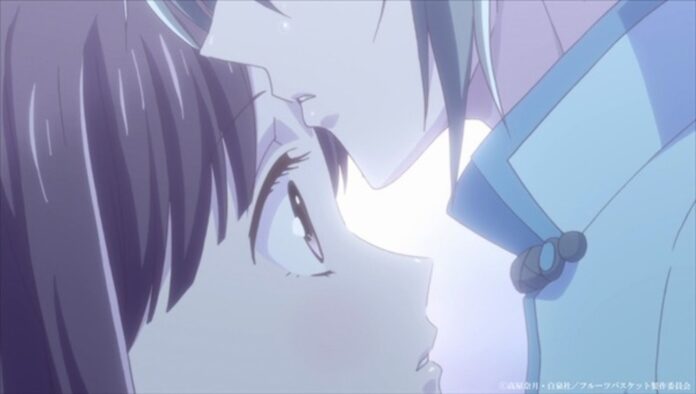 Despite few delays of certain anime, spring 2020 is filled with dozens of exciting anime with lots of tv series returning with new seasons including Kingdom Season 3, Kaguya-Sama Seasons 2 and one of the most anticipated shows Fruits Basket Season 2.

The new trailer previews the new characters which will appear in season 2. We can also see  Tohru and the others visiting the Sōma family’s vacation home in the summer. However, Tohru is determined to unravel the Zodiac curse, even as she faces her feelings for both Yuki and Kyo.

Fruits Basket Season 2 is scheduled to release on April 6, 2020, on Tv Tokyo and Tv Aichi. Similar to season 1, Funimation and Crunchyroll will release the episodes with English subtitles along with Funimation will release the simul dub. TMS entertainment studio will return to animate the season 2. An episode count hasn’t been announced yet but is expected of 24-25 episodes.

Fruits basket Season 2 will start with adapting Volume 8 in which Hatsuharu wrecks a classroom at school. Afterward, he tells Yuki he is down because he was dumped by a member of the zodiac, whom he does not name, while she was hospitalized by injuries.

Tohru meets the beautiful but unstable Ritsu Sohma and tells him his mother is not ashamed of him; when he expresses anxiety over his uselessness, Tohru says her mother told her some people to have to find their reason for living in someone else. Hatsuharu tells Yuki that while he is still troubled, he has not given up on Rin. 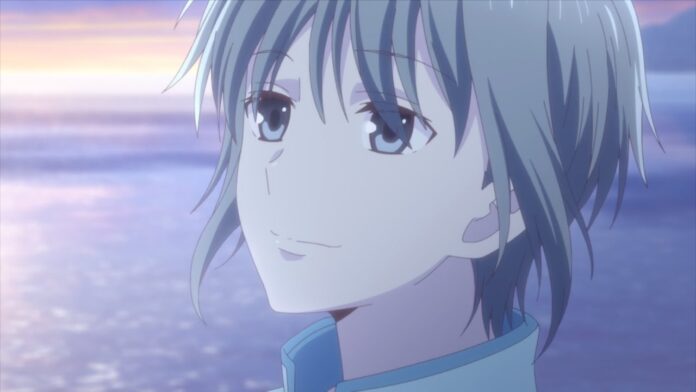 With parent-teacher conferences coming up, Tohru and friends think about their plans for the future—a touchy subject for the Sohmas, especially Kyo, because the curse limits them.

Ayame offers to attend Yuki’s conference in place of their parents, but Yuki says he no longer wants to run away from them. Tohru and the younger Sohmas celebrate the start of summer vacation by visiting a haunted house and make plans to stay at the Sohma beach house. Hiro visits

Rin Sohma in the hospital and she tells him she will not “give up” although Shigure is all she has left.

Fruits basket is a shojo manga series written and drawn by Natsuki Takaya. It was serialized in the semi-monthly Japanese magazine Hana to Yume, published by Hakusensha, from 1998 to 2006.

The series was first animated in 2001 by director Akitaro Daichi. Then the series received a reboot in 2019 by TMS entertainment. The season 1 aired in April 2019 for 25 episodes. Season 2 will air in April 2020.

Fruits Basket centers around high school student Tohru Honda begins living alone in a tent after she loses her mother, who was her only remaining family member.

Still, there’s something Tohru doesn’t know yet: the Sohma family has been bound for centuries by a horrible curse.

Also, check about the Kingdom Season 3 and the latest Boruto Chapter 44.