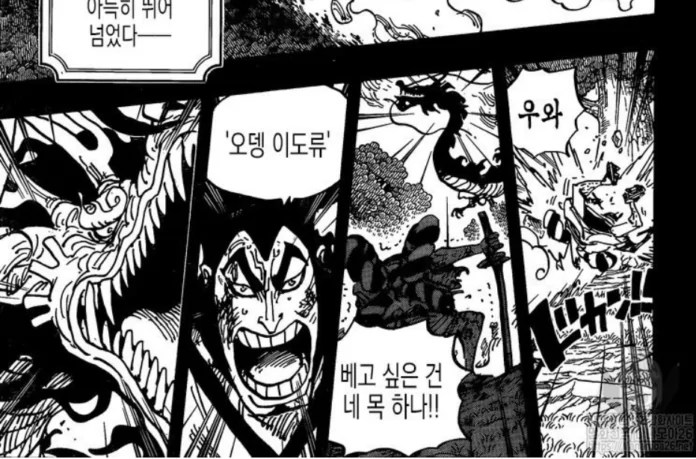 Howdy, everyone. We will discuss One Piece Chapter 970 Spoilers, Release update, raw scans, leaks, live countdown, OP chat thread in this post. Feel free to discuss in the comments section below or catch us on our One Piece Discord or Twitter handle.

Kozuki Oden finally got angered in ch 969 and decided to give a blow to Kaido, Orochi. But was restrained by other Devil fruit users near Orochi, and we think some kind of devil fruit power like ‘smile’ was used on Oden so that it rendered him useless and a mere dancer till 5 years. But now he decided to strike down Kaido finally, and the news of Roger being publicly executed came at the end of the chapter. The flashbacks are about to end with Oden’s execution at last by Chapter 971.

How much time is left for One Piece Chapter 970 to be LIVE?

Where to Read/Watch One Piece 970 Officially?

Oden finally decides to clash with Kaido, along with his retainers he clashes with the beast pirates and gives Kaido his first scar but soon Kozuki Oden gets defeated by Kaido as Momonosuke was taken as a hostage while saving him Oden gets hit. Oden ends up inside a prison cell in the Wano Jail and the chapter finishes with that. 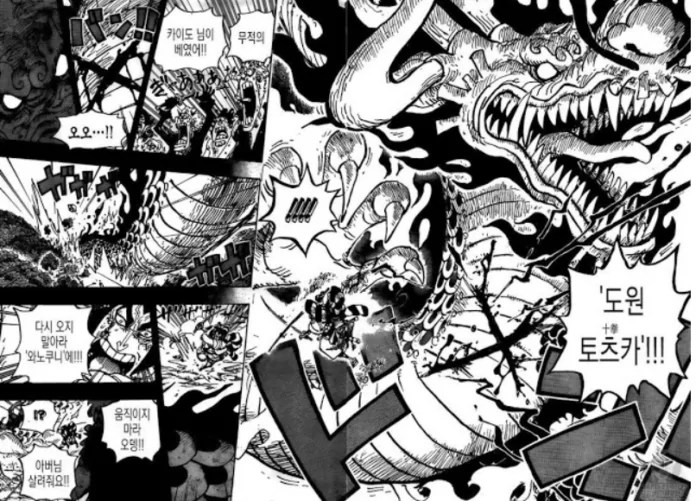 You can find more leaks here.