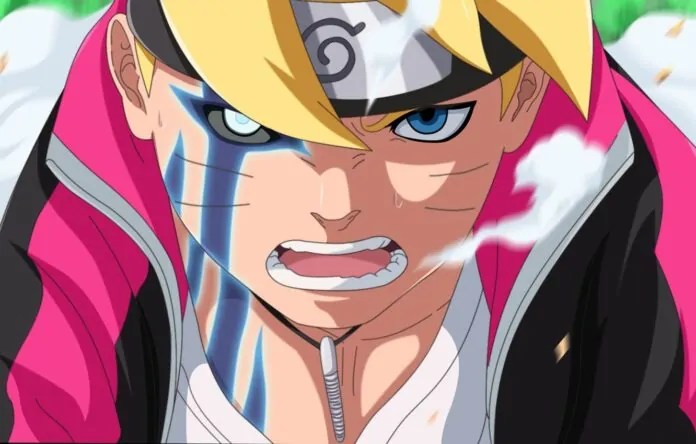 This is Boruto Chapter 40 Release Thread for English Scans countdown, Spoilers, Speculation, and Discussion. Catch us on our Boruto Discord or Twitter handle.

Boruto, Kawaki, and others went to rescue Naruto, and are about to fight a Kara villain called ‘Boro’.

Sarada says saving Naruto is the top priority for them, therefore, working in a team is required, and Kawaki is now a part of Team 7.

*Once the Countdown finishes go to the ‘Official Links’ below.

DISCLAIMER- WATCH ON THESE SOURCES ONLY!

Where to Read Boruto Chapter 40 LIVE?

Next Boruto Chapter 41 will release on 20th December, 2019 stay tuned!

#Boruto#BorutoCH40
Here are some additional spoilers for the upcoming chapter! The title has been confirmed by numerous sources, but the text is still yet to be confirmed‼️#Borutomangaspoilers#borutospoilersmanga pic.twitter.com/IOEVEqnjNN

The answer is obviously ‘No’ because he just got ‘sealed’ in a big Utensil like thing by Jigen.

Let’s see where the story will take us, the Manga chapters are getting really interesting day by day but the Boruto Manga sales are declining.

Please support it and purchase it from nearby outlets or online. Or it may have consequences in the future. Support the latest release of Boruto Chapter 40.