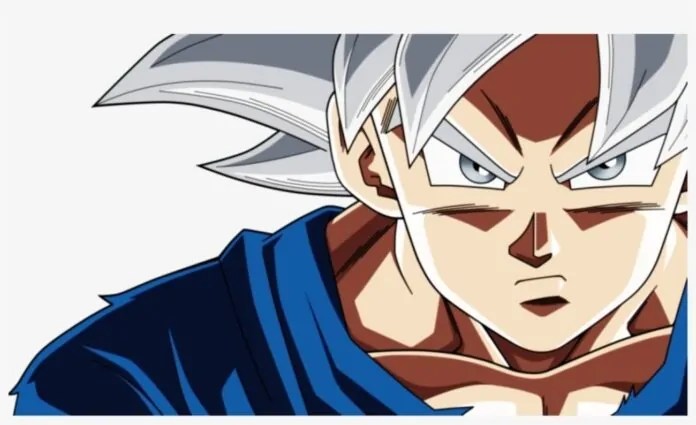 Howdy, everyone. Dragon Ball Super Chapter 60 will reveal the true power of Morro. The Dragon Ball Super chapter 60 release date is May 20, 2020. The Spoilers will release three days before the official manga chapter release in English.

Currently, the chapter will release as scheduled in May, there is no delay on the releases of V-jump, but it is the time when the world is struggling due to corona, therefore, support the creators fully if there is a break.

Goku is now not saving stamina and concentrating on defeating Morro, while Morro is powering up more and has a lot of techniques up his sleeve. So, he won’t be able to maintain the Ultra Instinct Omen form for too long. Vegeta should show up soon to save Earth.

DBS Chapter 60 Live countdown to release for every country, release date on May 20.

(*Download the Shonen Jump app from play store or app store and search for Dragon Ball Super Chapter 60 in it. There might be 5 mins delay on viz and manga plus but Shonen Jump app gets the chapter instantly after countdown finishes.)

Next Chapter Preview Line says: “The technique he obtained on Yardrat is…? Vegeta vs. Moro starts!”

Despite Goku powering up several times and using his full power giving some blows, he ends up on the ground, while Vegeta is now learning instant transmission to get back to Earth as other methods to reach will take more time. It looks like Morro is far more powerful than we thought and Meerus underestimated his strength but is Morro a God of the destruction of a deleted universe? Beerus and Whis would not interfere in this fight.

They will release by May 17, we will update you at that time as soon as possible.

Morro has several techniques related to Magic which are really new and weird.

Vegeta is still training on planet Yardrat but still can sense the fight far away.

Either Goku will perfect the form soon or Vegeta might this time get the chance to get the limelight and defeat Morro. Morro is the enemy which has more techniques to drain energy and exhaust the opponent.

If Goku won’t get the perfect form of Ultra Instinct with silver hair then Vegeta will defeat Morro, otherwise, there is no chance left.

We do not think Beerus will get involved in this battle unless it destroys the Earth which is the source of their favorite food.

The Dragon Ball Super Series is live on Shueisha’s V Jump monthly magazine in Japan, and the Viz Media site is publishing it in their Shonen Jump digital anthology magazine in the United States and can be ready from any country through Viz and Mangaplus websites in English.

The next year 2021 would definitely bring something good. After all Dragon Ball fetches them huge chunks of profit.

So, what do you all think about the upcoming Dragon Ball Super Chapter 60? Comment down your opinions/thoughts below. Also, read about the latest Boruto Chapter 46, One Piece Chapter 980, Demon Slayer Chapter 205.