I hope all the fans of Dragon Ball are doing fine since Dragon Ball Super is on hiatus for a while now. Dragon Ball Super has always been a great watch, even if you’re not a fan. The show has been the most awaited animation ever all over the world. But the question here is, when will the hiatus come to an end? When are we getting Dragon Ball Super Season 2?

TOEI Animations by the grace of their benevolence have already given us Dragon Ball Super Season 2 trailer. We all have been waiting for any scramble of news, any little piece of news that we’ve gotten, for Dragon Ball Season 2 anime’s release. 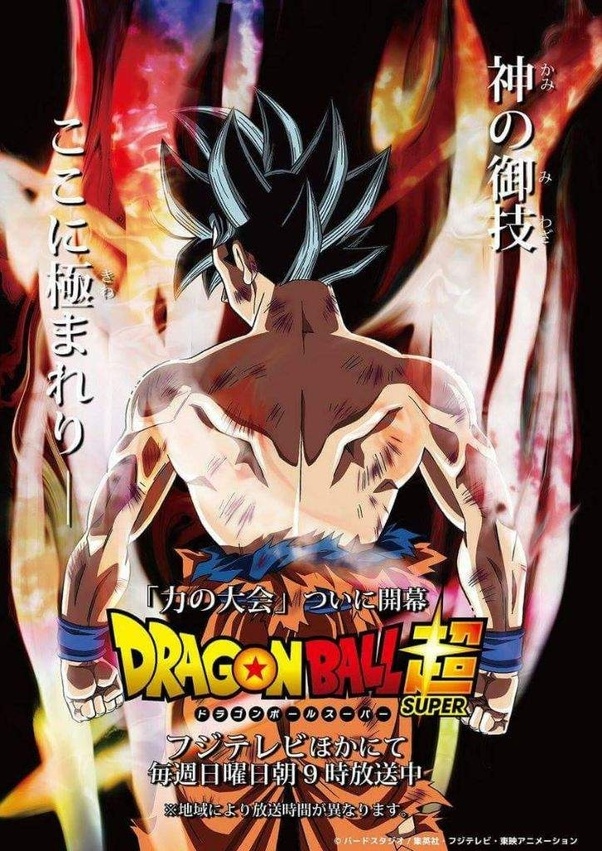 The obsession of fans made the Dragon Ball Franchise a massive hit in the anime industry.  DBS: Broly movie has made over $100 million worldwide. So, is Dragon Ball Super Season 2 just around the corner?

Dragon Ball Super Season 2: Reasons why the show is on Hiatus

There are said to be various reasons why DBS Season 2 is on Hiatus. Most of them found to be relevant and make sense since these are some recent news we found. 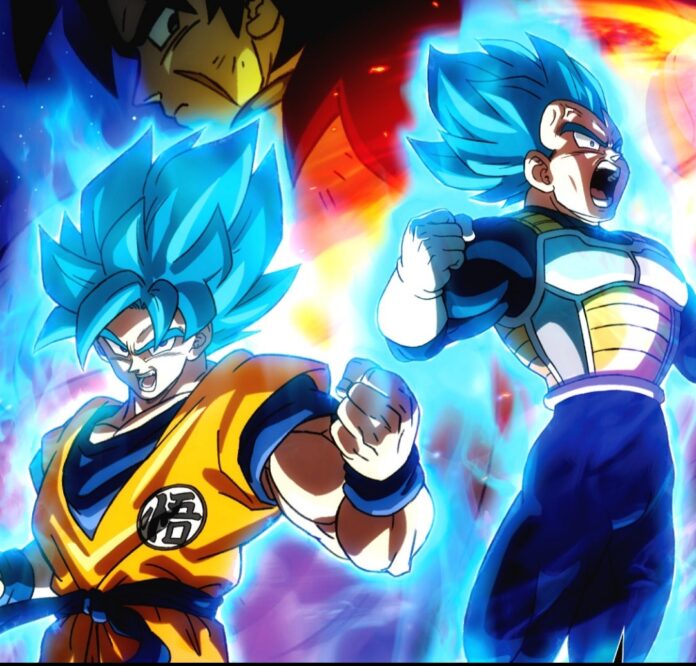 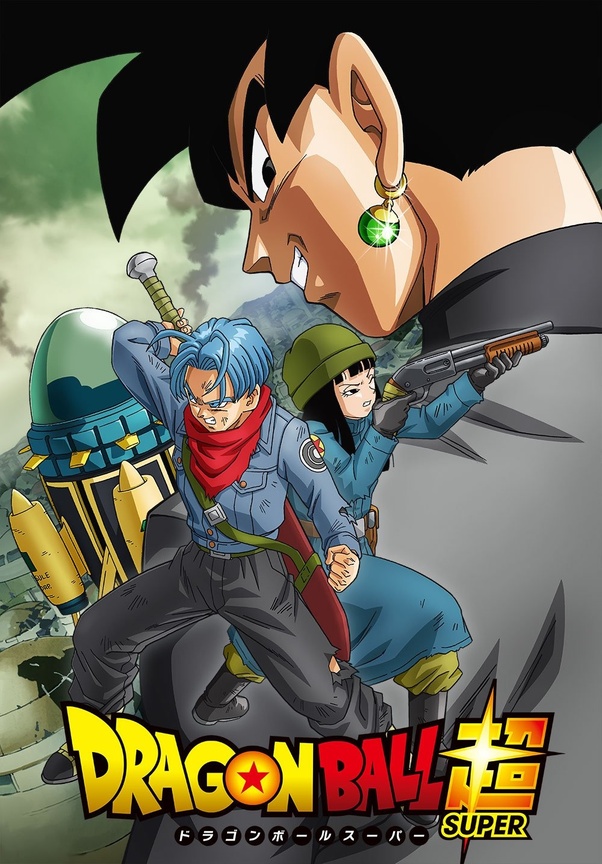 In July 2020, a report stated that the writer & illustrator of DBS Akira Toriyama will be doing the second installment. Later, anime’s media representative David Syatt confirmed that no episodes are in production.

There was another rumor about the inconsistency between anime & manga. It was thought to return once the manga has advanced some more. But, that’s likely not the case. DBS is not based on any manga. The manga is based on DBS’s anime.

One theory says the show is on halt so that the productions can make movies & let the manga get ahead. It also suggests that the DBS Season 2 went on hiatus to avoid giving the fans a year of filler episodes, unlike Naruto. 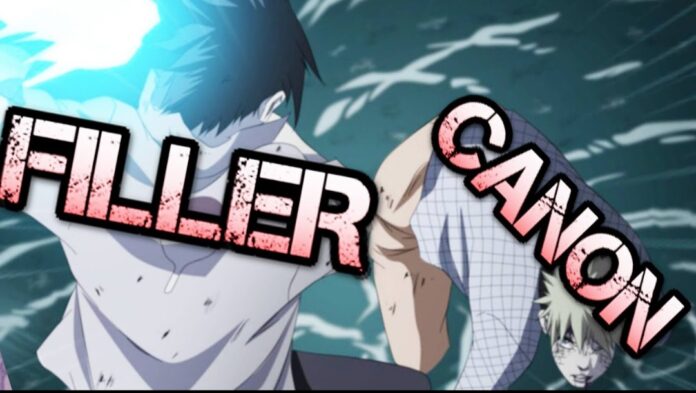 DBS Season 2 reportedly coming back in 2019! DBS Season 2 in July 2020! In response to that, Toei animations essentially denied all these rumors. One of the reliable sites IGN received the following comment from Toei, “We can only say that this is not true at the moment.” They further added, “We never mentioned or made any announcement about more episodes to DBS.” Funimation mentioned to Newsweek, “12 media representative David Syatt denied the rumors he told Newsweek that no new episodes are being produced at this time.”

Currently, Toei animations are working on various projects which include, One Piece, Digimon, World Trigger & Dragon Quest. Also, they published an event regarding Dragon Ball: Battle Of The Battles. It is a worldwide Livestream Event counting down the 10 greatest fights of the series. This concludes that DBS Season 2 is not scheduled to be launched anytime sooner. 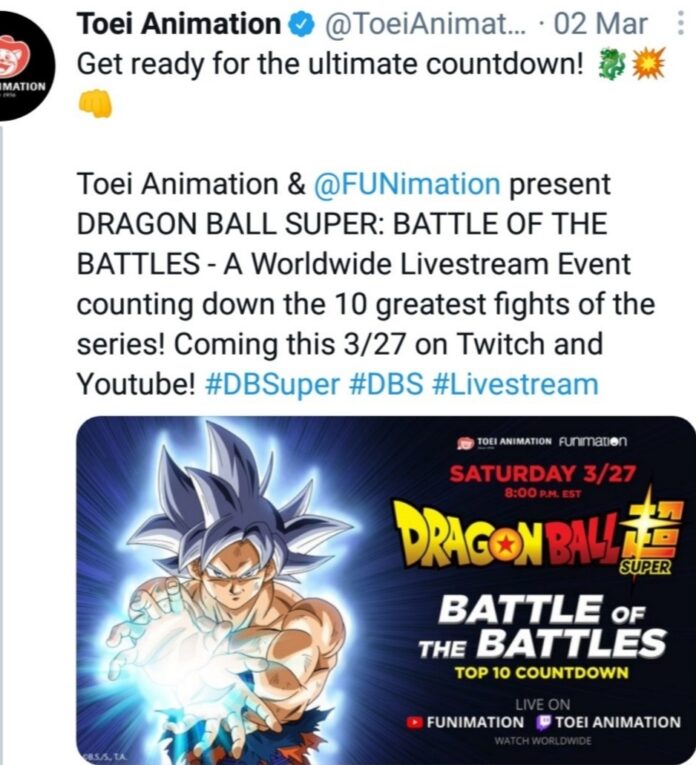 DBS Manga: Worth the read?

The anime versus manga is surely an ongoing debate. Akira Toriyama was a mangaka and drew the first sketches of Dragon Ball. Then those first few chapters of the manga appeared in the Shonen Jump and then eventually it became animated. Remember the fact that before there was a Dragon Ball anime, DBS manga chapters were written!

The problem arose when Dragon Ball Super anime was announced. Here, Toriyama created drafts and storyboards which he gave to both Toei animations and Toyotaro. The anime came before the manga was released. People believed that justified the anime was a more official version of the story. Even though in almost all cases of anime & manga, the manga comes before it. We’ve learned from several interviews that certain decisions of the story came from Toyotaro even before the anime or the manga of DBS was published. This includes the appearance of Vegeta in the Zamasu arc. 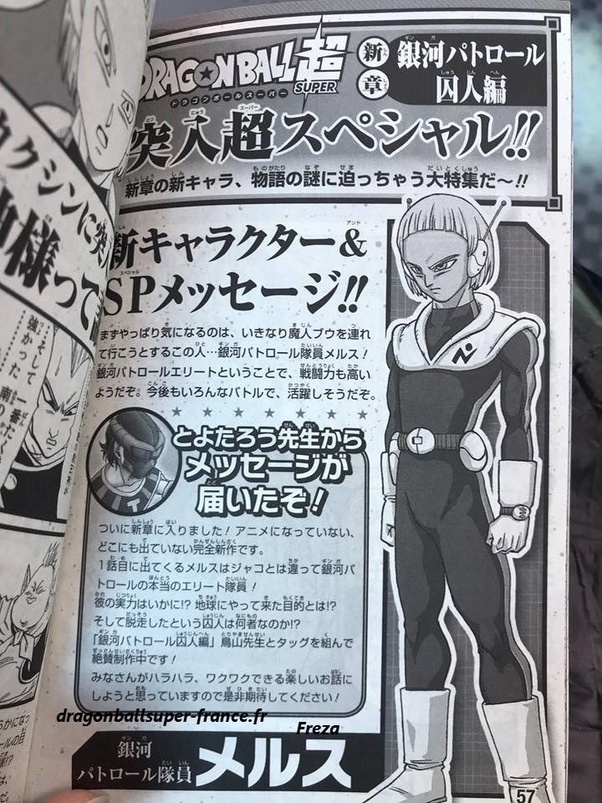 As of now, 70 chapters were released. The latest DBS chapter 71 is yet to release in which there seems to be the Granola arc is setup. We won’t spoil much for you. All we can say is the DBS manga’s plot is running at the right amount of pace.

Dragon Ball Super, in the beginning, was a bit disappointing, if we compare it to Dragon Ball Z. But later, multi-verse & the gods of destruction from another universe is introduced. This has taken DBS to a whole another level, from the animation to the power levels of Goku & Vegeta. Though the show is missing things like the old teaser in villains and the cruelty, the other parts of the show have done their part. For instance, a huge nod to old characters while introducing new ones. Not to mention, characters like Beerus & Whis are pure-hearted.

When we talk about the power levels, it was done very well. I mean remember when Gohan went over 2000, Goku over 9000, and Ginyu Saga over 180,000? None of the fans could forget those moments! The reason behind it is, the show cleverly made its audience used to the units of measurement used.

At the same time, we think about Goku being a Super Saiyan. We are not sure if he is already a Super Saiyan or there is a transformation. What’s that power level going to be like? Would it be enough to compare to Frieza? Every episode would keep you on the edge of your seat! Plus, if you like Dragon Ball, you’ll most likely love Dragon Ball Super, and would be eagerly waiting for Dragon Ball Super Season.

The trailer of Dragon Ball Super Season 2 has hyped up so many fans all over the world. It starts with epic music, as it fits right in where the show is getting to. We’d recommend you to watch Crunchyroll or Funimation.

Dragon Ball Super 2 is one of the most awaited anime. The show sure does bring back the comedy, the silliness, most importantly the stakes.

It is rumored to be aired in the upcoming 2 years. All we can do is wait for the official news from Toei animations or the series itself to air. For more updates and news, stay tuned to Omnitos!